Austin Kellerman is News Director for KARK and KLRT-TV in Little Rock, Arkansas. This post originally appeared on his blog and is reposted here with permission.

To be honest, labeling Chanley Painter an attorney in the title of this piece doesn’t quite do her justice.

When her resume came across my desk a few years ago, my initial reaction was “why in the world does this person want to be a TV reporter?”

The truth, I’d later find out, was passion.  Chanley has done a lot of things — and done them well. However, she wanted to find something that inspired her.  She felt connecting with people through reporting would fuel her passion. She was right.

I initially gave Chanley a shot to freelance on what we call “fun live shots” on our morning show.  These are personality-driven reports generally done from local restaurants, stores, and events.  The opportunity came with a word of warning: she didn’t have the minimum two years of experience everyone else reporting in the newsroom had. I communicated it was highly unlikely she’d be able to turn this part-time opportunity into a full-time job.

I’ve had a number of people ask for opportunities like this over the years. When I put the work in front of them, they usually gracefully bow out.  She accepted what I said. She smiled. She left the room and went to work.

After 24 months of grind, I was pleased to offer Chanley what I didn’t believe she’d ever get in our newsroom — a full-time job.

It came with another catch: you’ll need to learn to shoot and edit ASAP, because that will be part of your daily routine.  Like everything else, she put her head down and figured it out. 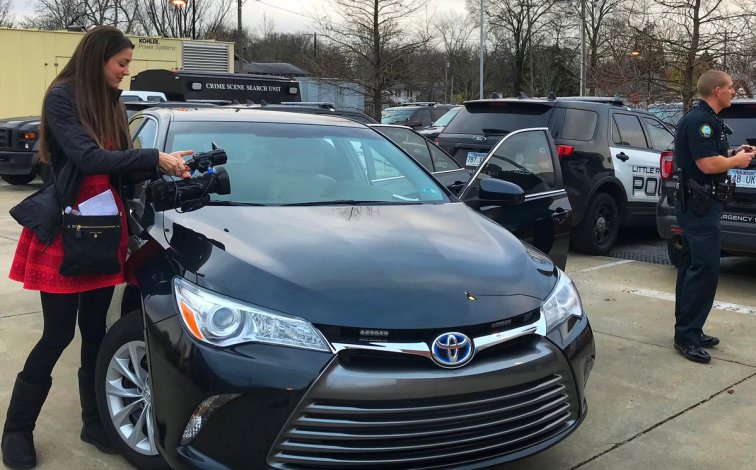 She started in her new role January 2018. Chanley would gain quite the social media following, develop dozens of strong sources, earn our Employee of the Month award, and gain the respect of her peers.

Just 10 months later, she’d walk into my office to tell me about an opportunity that came across her desk.  After explaining the details to me, it was clear this was a role she couldn’t refuse.

It was just announced Chanley will serve as a correspondent for the new Court TV.  Pretty good gig for an attorney turned reporter, huh?

Chanley’s story should remind all of us to bet on ourselves.  She took a chance in a new career because she thought she’d have fun.  Chanley pushed out distractions and stayed focused.  She did the work.

And because she believed in herself, she proved everyone wrong — including me. And quite frankly, I’m good with that.

Congratulations Chanley! Just like everything else, you earned this one. 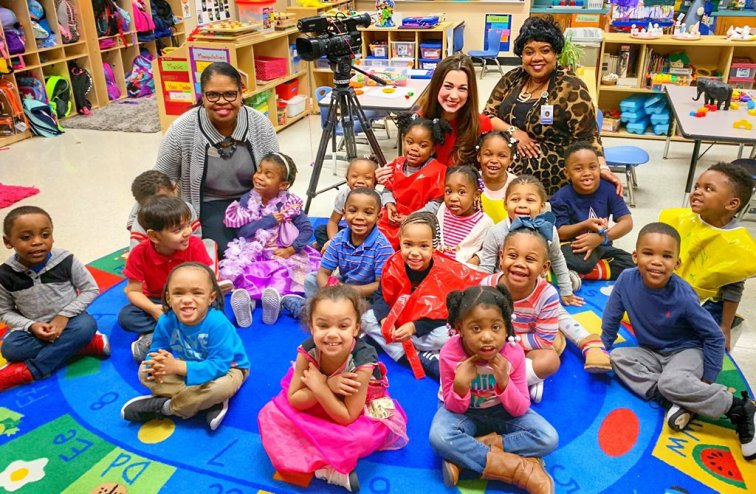