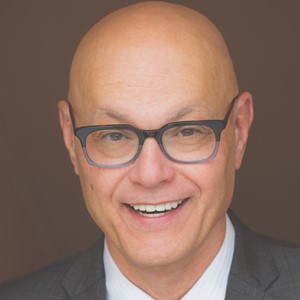 Dan Shelley is President and Chief Executive Officer of the Radio Television Digital News Association (RTDNA), and President of the Radio Television Digital News Foundation (RTDNF). He is a longtime member of the Association, a former Chairman of the Board and served as Foundation Secretary/Treasurer before becoming RTDNA/RTDNF Executive Director in 2017. He assumed the title of President in 2022.

Before joining Urban One, Dan was Director of Digital Media at WCBS-TV, New York, the flagship station of the CBS Television Stations Group. He also served as an executive producer for WCBS-TV News.

Prior to Milwaukee, Dan was news director at KTTS-AM/FM in his hometown of Springfield, Mo. He holds an Electronic Media Communications degree from Missouri State University. MSU honored him in 2018 with its Outstanding Alumnus of the Year Award. In 2019, he was inducted into the Milwaukee Press Club Hall of Fame.