Honoring those who practice, promote and defend journalism each year 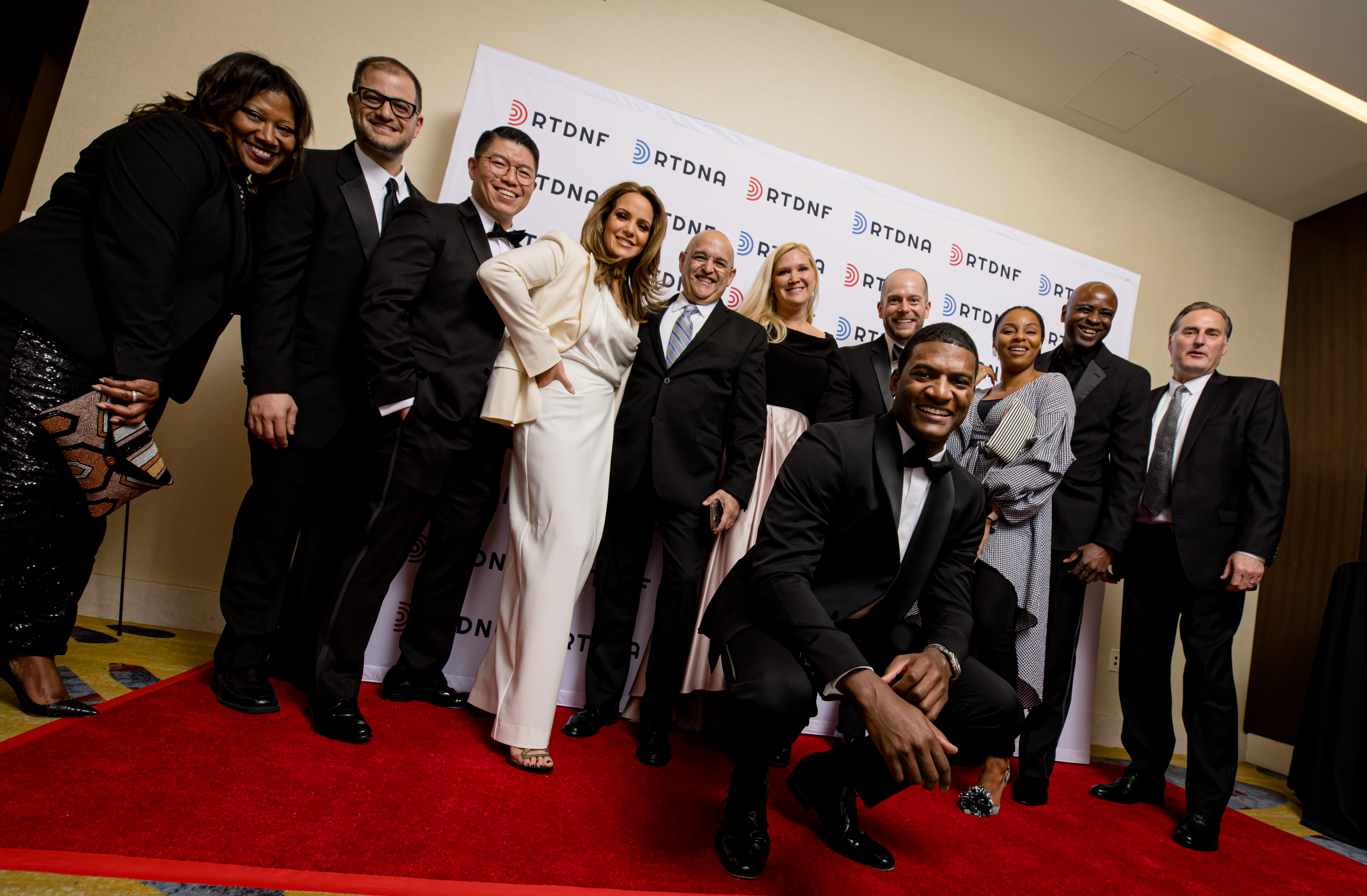 Past honorees include local reporters, network anchors, members of the U.S. House of Representatives and multiple U.S. Senators. The awards honor the First Amendment and the bold and brave efforts many take — whether in an instant or throughout their careers — to protect it.

The Foundation works for an America in which the press is able to hold the powerful to account, shine a light on corruption, and act as a catalyst for positive change in local communities without denial of access, undue restriction, or fear of attack. We train and equip local journalists and journalism students to know their rights and seek and report truth ethically — upholding your right to know. 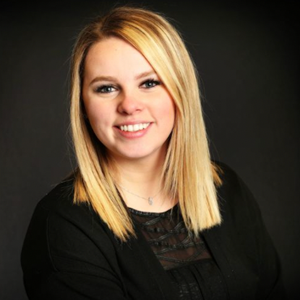 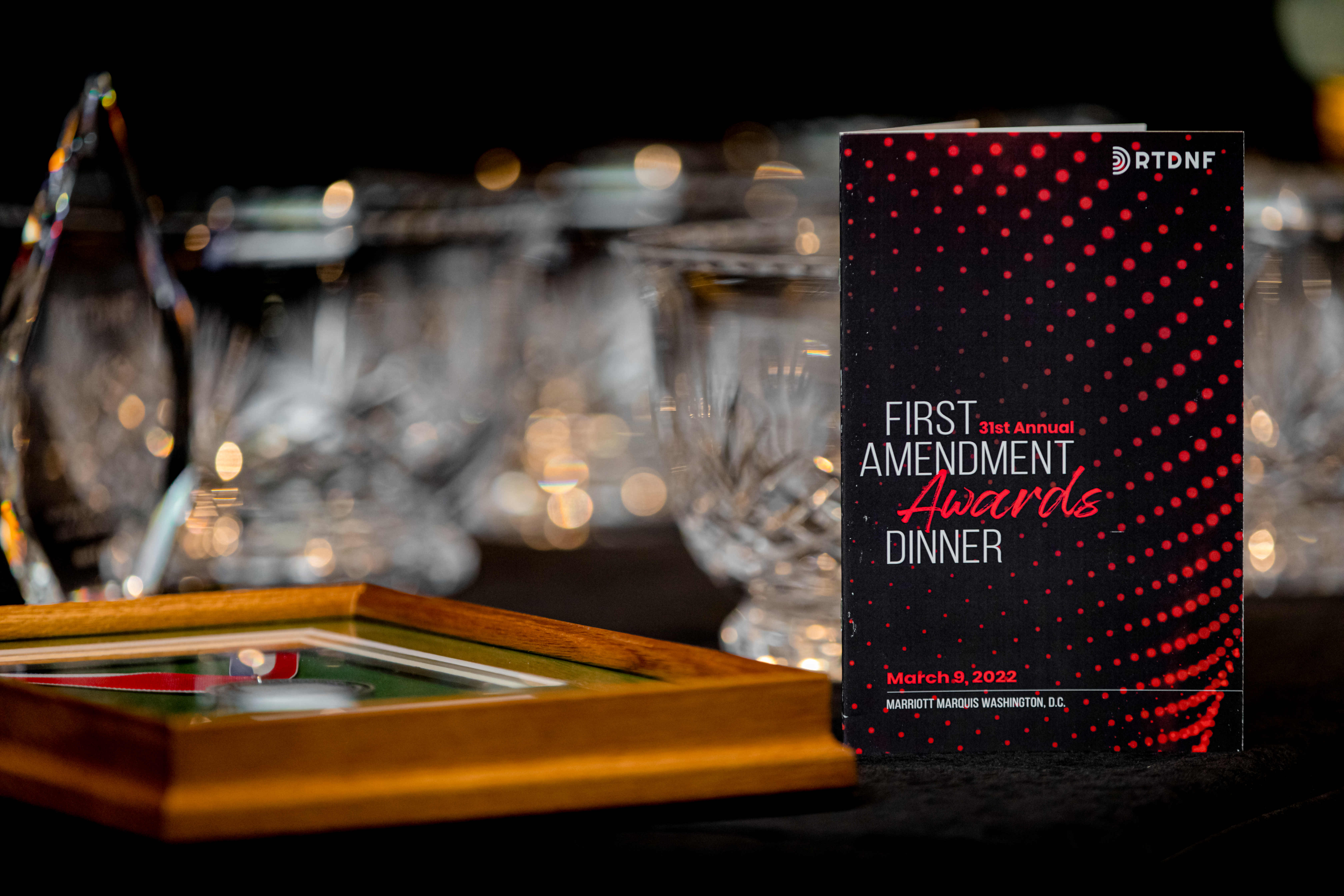