As Threats Rise, Learn How to Stay Safe 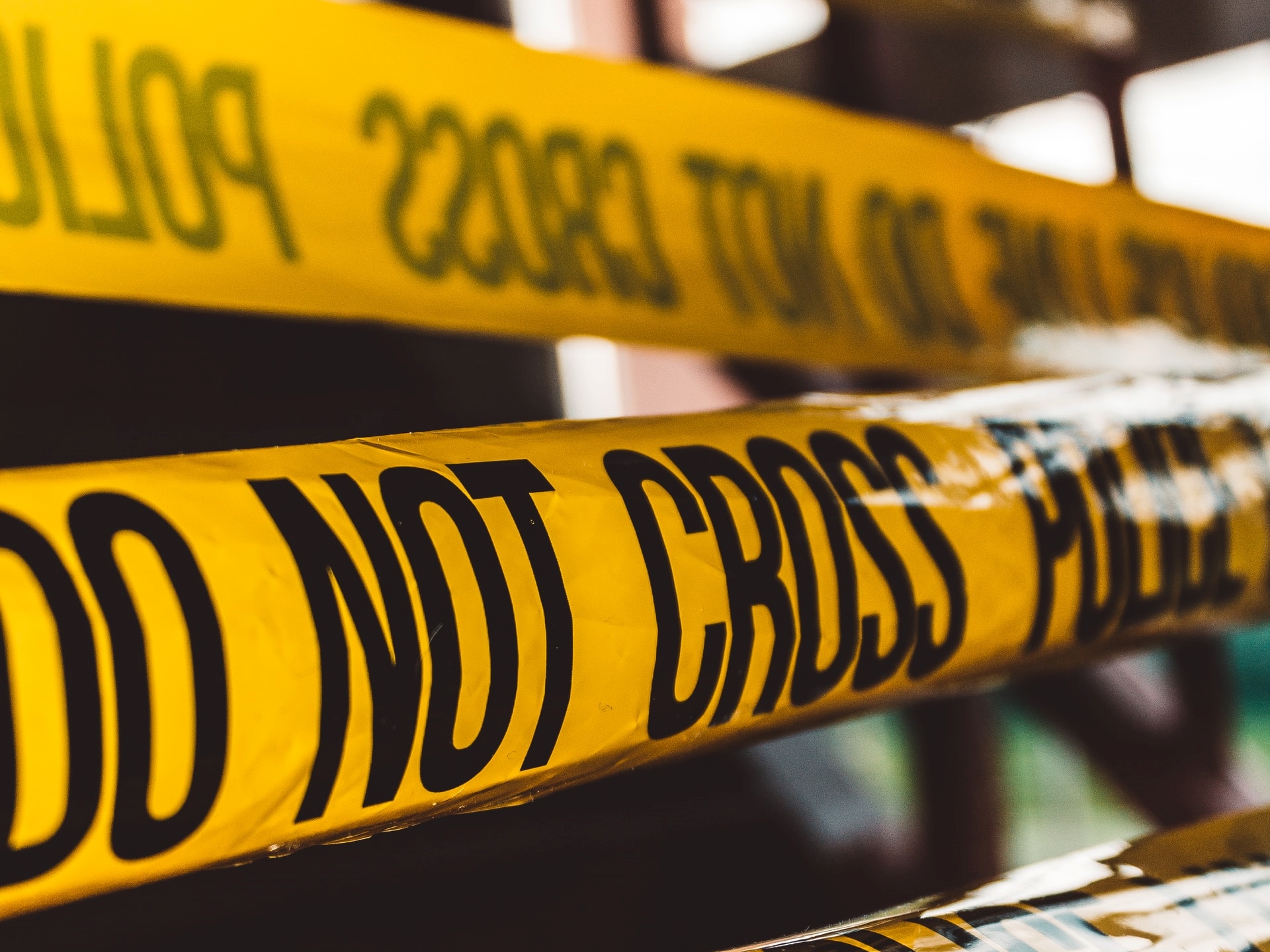 There have been more than 250 mass shootings in the U.S. this year, according to the Gun Violence Archive. At least 38 have taken place in the last two weeks.

The Department of Homeland Security issued a National Terrorism Advisory System Bulletin on Monday, June 7. It reads in part:

“The United States remains in a heightened threat environment, as noted in the previous Bulletin, and several recent attacks have highlighted the dynamic and complex nature of the threat environment. In the coming months, we expect the threat environment to become more dynamic as several high-profile events could be exploited to justify acts of violence against a range of possible targets. These targets could include public gatherings, faith-based institutions, schools, racial and religious minorities, government facilities and personnel, U.S. critical infrastructure, the media, and perceived ideological opponents.”

Again, we, the media, were mentioned as a potential target. So how do we and our fellow Americans protect ourselves? Below are some recommendations from Ready.gov.