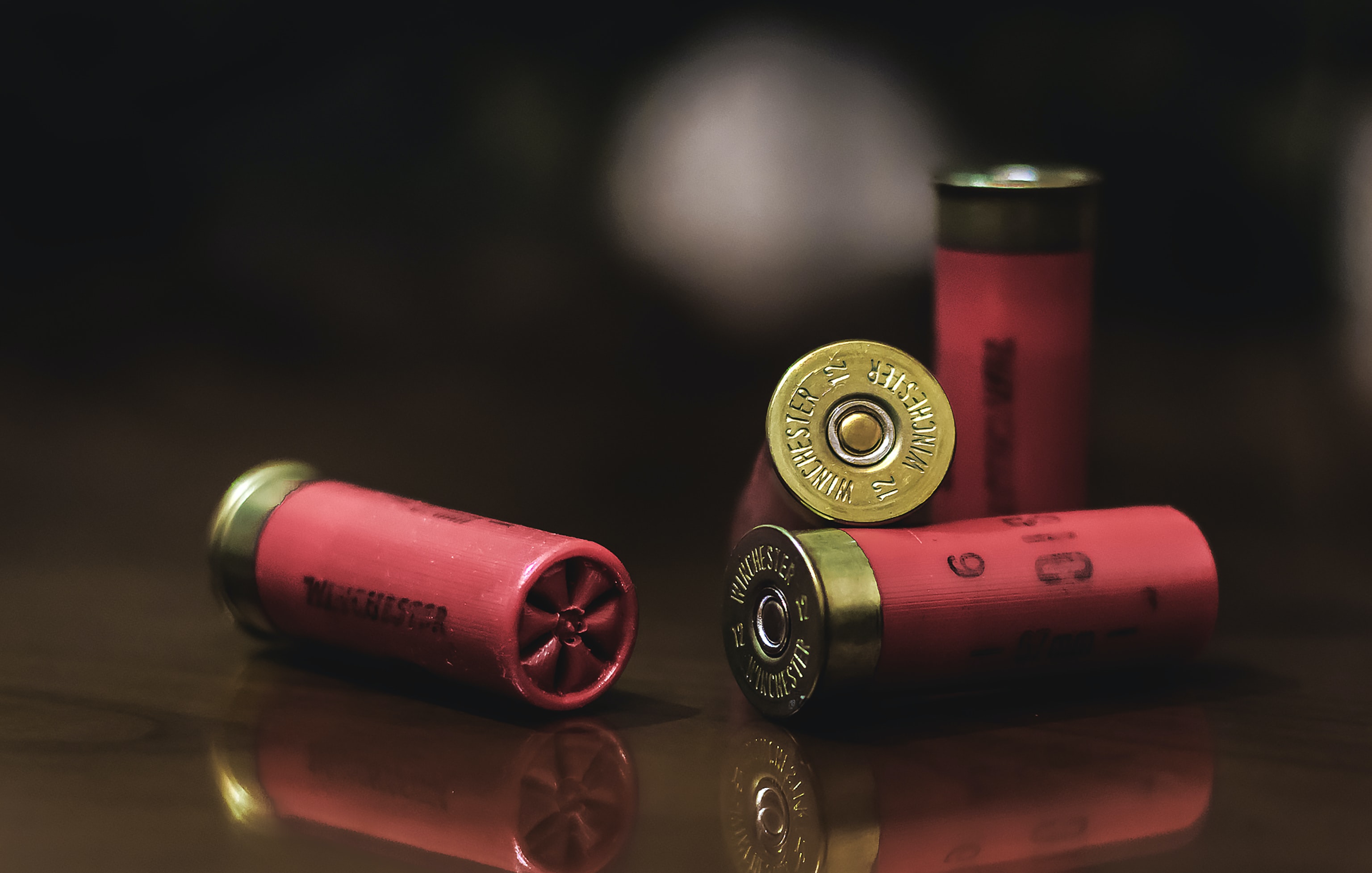 The horrific shootings in Dallas call for careful and calculated coverage from journalists — again. Journalists must keep in mind that there is clear evidence that coverage of mass shootings has a "contagion effect," encouraging copy-cat violence (see research from Arizona State University). As polarized as this country has become and as hot as this topic now is, the journalist's tone and the words they use are more important than ever. Poor reporting can have devastating consequences.

Here are some tips for maintaining calm in our communities while clearly reporting these events:

There is no more important task for journalists than to provide context during tragic events and a forum for vetting community conversations with intelligence and calm. We know journalism can do great good, we also know that poor, tone-deaf reporting can do great harm. Your task has never been more important.