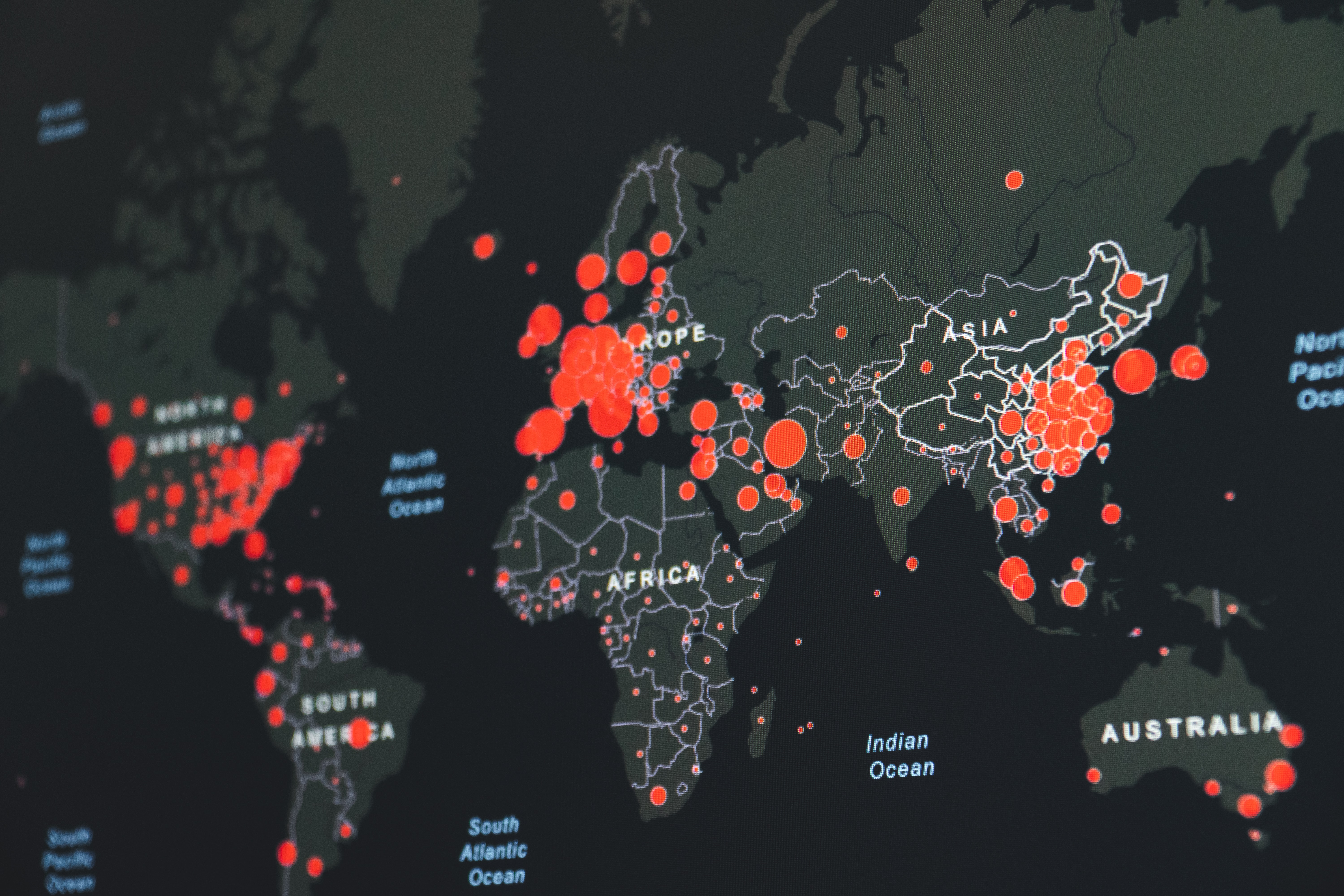 Watch a press conference, turn on a newscast, or overhear just about any phone conversation these days and you’ll hear mayors discussing R values, reporters announcing new fatalities and separated families comparing COVID case rolling averages in their counties. As coronavirus resurges across the country, medical data is no longer just the purview of epidemiologists (though a quick glance at any social media comments section shows an unlikely simultaneous surge in the number of virology experts and statisticians).

Journalists reporting on COVID, however, have a particular obligation to understand the data, to add context and to acknowledge uncertainty when reporting the numbers.

This guide to common COVID metrics is designed to help journalists know how each data point is calculated, what it means and, importantly, what it doesn’t mean.

How it’s calculated: Efficacy is typically reported as a percent, indicating how much less likely someone is to contract COVID symptoms after being vaccinated than someone who hasn’t been vaccinated. For example, 95% efficacy means a 95% lower risk of COVID symptoms after vaccination. It’s important to note that the time frame matters, as different vaccines take different periods to each peak efficacy.

Another key to note when reporting efficacy is that different vaccine producers defined post-vaccine cases differently, but of three major vaccine maker trials so far, none studied asymptomatic COVID cases. On the other hand, three currently approved vaccines all report 100% efficacy in preventing severe disease (requiring hospitalization or resulting in death) six to seven weeks after vaccination.

What it tells you: In a clinical trial setting, how much vaccination decreases the chances of experiencing COVID symptoms.

What it doesn’t tell you: 95% efficacy (for example) does not mean 5% of vaccinated people will still get COVID. It is also not yet known whether vaccines can prevent transmission from symptomatic or asymptomatic people.

Tells you: The number of tests whose samples have come back positive.

Tells you: The percent of tests that come back positive.

A high positivity rate suggests that testing may be limited to the most likely cases (such as people who are symptomatic or have known exposure) and many potentially positive people may not be getting tested. A low positivity rate suggests that testing is reaching not only the most likely cases but also people more likely to test negative (like asymptomatic people not known to be exposed).

Tells you: An estimate of the extent of viral spread based on how many people, on average, an infected person infects. A number greater than one in general suggests the number of cases is increasing. A number less than one suggests the spread is slowing.

How it’s calculated: R value is indirectly and retrospectively estimated based on other data points, like the percentage of positive tests and number of deaths. Calculation methods vary and each includes different assumptions. Here’s one example and here’s another.

Tells you: The number of hospital beds occupied by confirmed (or in some cases confirmed and suspected) COVID cases.

How it’s calculated: Many jurisdictions do not report recovered cases specifically because it is difficult to calculate.

If your city or county does report recovered cases, check your source to see whether the data is a complete count or an estimate. A large number of cases makes it difficult to follow up regularly with each positive individual to get an exact count, so many jurisdictions use calculated estimates. For example, the Texas Department of Health Services estimates recovered cases by:

Check your source to see if your reporting area uses a test-based or symptom-based measure of recovered cases. Some jurisdictions may require one negative test, or two negative tests in a row in a given time frame, to be counted as recovered, though the CDC in general no longer recommends determining precautions like isolation through testing and the ongoing limited availability of testing means most jurisdictions that do report recoveries use a symptom-based estimate.

In some cases, this is defined as a given time period after symptoms begin to decrease, once 24 consecutive hours have passed with no fever and no fever reducing medication or once a patient is no longer isolated.

Tells you: Typically, an estimate of the number of people who tested positive but are no longer treated as active cases.

How it’s calculated: Check your source to see if your reporting area reports confirmed or probable deaths. Confirmed deaths typically require a positive test. Probable deaths may be required to meet clinical conditions or have other evidence.

Check your source to see where cause of death is coming from – whether a death certificate signed by a physician in a hospital, a medical examiner or a coroner. Note that deaths are often reported as from an immediate cause (like respiratory distress) with additional information related to the reason (such as COVID-19) and sometimes additional contributing factors. Reported causes of death can be imprecise because it’s often difficult to determine causation. Some patients may die while infected without it being possible to determine conclusively whether and to what extent the virus contributed to the death. In other cases, deaths from strokes or heart attacks may be related to infection but could be difficult to identify as such.

Tells you: The number of deaths confirmed, or in some cases presumed to be, due to COVID.

Check your source to see which measure is used and what method is used to obtain it. For example, some models include antibody test data to try to account for limited testing and get a better picture of total infections. However, the data’s usefulness will depend on factors like the sample size. Others try to calculate a more current rate by including estimates for the amount of time between an initial positive case confirmation and reported fatality.

Tells you: A general estimate of how deadly a disease is.

The data is only as good as the collection methods, the reporting methods and the interpretation or analysis. It’s a reporter’s job to add this context when reporting COVID data.

Check your public health department pages (here’s California’s, for example) for details about data reporting methods and standards. Be sure to check the methods used before reporting and note that in some cases, data may be updated retroactively. Whenever possible, consult an expert to provide an analysis of what the data does and doesn’t mean.

Find more helpful information about COVID data in these sources:

Now is the Time to Strengthen America's Right to a Free PressFebruary 24, 2021 Do's and Don’ts of COVID Vaccine CoverageFebruary 17, 2021