Emergency Visa Authorization for Afghans Who Worked With Journalists 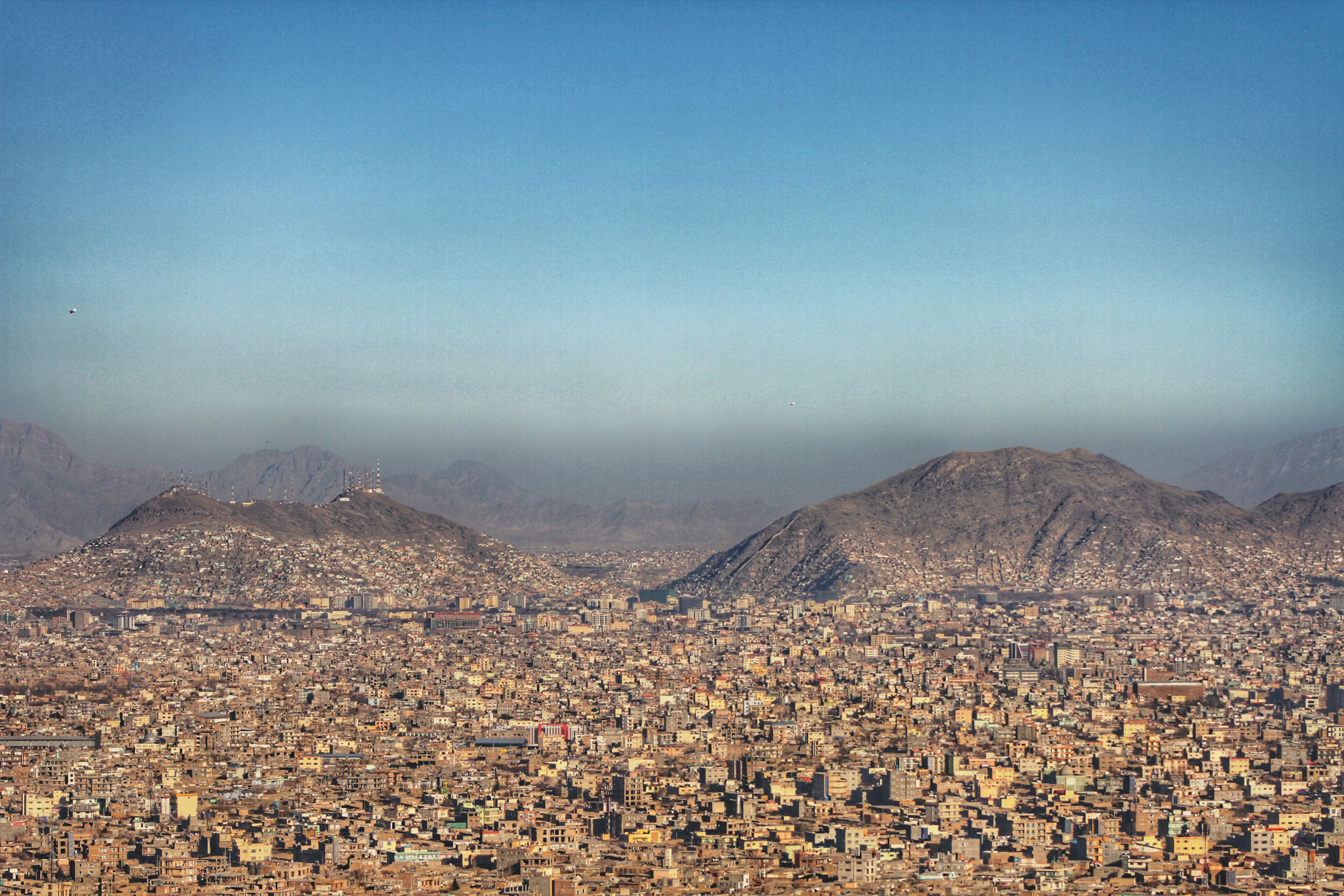 RTDNA is joining three other global press freedom groups, and 21 national and international news organizations, in urging President Biden, Secretary of State Anthony Blinken and Congressional leaders to expedite visas so Afghan nationals who worked with US journalists during the 20-year war in Afghanistan can safely leave the country.

“For years, these brave Afghani journalism employees have served the American people well by providing much-needed assistance to US news organizations that have steadfastly reported on America’s longest war, often in extremely dangerous situations. The United States government has an obligation to do everything possible to protect them now that they literally have Taliban targets on their backs,” said Dan Shelley, RTDNA Executive Director and COO.

We are a coalition of U.S. news organizations that have provided the American people and the world with coverage of Afghanistan for the past two decades. We write today to seek the U.S. Government’s humanitarian assistance for those Afghans who have worked with the U.S. media as journalists, interpreters, and support staff and now fear retaliation from the Taliban for having courageously associated themselves with the American press. For those who fear reprisals, there is a critical need for a special visa program to allow them and their families to find safety in the United States.

Much attention has been given in recent weeks to the plight of Afghans who worked for the U.S. Government and the expansion of the Special Immigration Visa program to assist them in seeking relocation and safety in the United States. The SIV program properly recognizes both their service and this country’s commitment to provide safe harbor to people who advanced America’s interest in Afghanistan. The SIV program does not reach those Afghans who have served U.S. news organizations. Yet they and their families face the same threat of retaliation from the Taliban, which views the American press as a legitimate target. The Taliban has long conducted a campaign of threatening and killing journalists.

We urge the Biden Administration to support the creation of a visa program for Afghans who worked with the U.S. press and now seek safety in the United States. There is precedent for such an initiative. In 2008, Congress passed, and President Bush signed, legislation extending special immigration consideration to Iraqis who had worked with the U.S. news media. That program reached both journalists and support staff and extended to their immediate family members. The same sort of program is needed now for Afghanistan.

We do not have a reliable count at this time of the number of our Afghan colleagues who are in danger. But the number is undoubtedly modest — we estimate fewer than 1,000 people — because of the small number of news organizations that have operated in Afghanistan and the relatively small size of our operations.

The need for action is urgent. Designing and implementing a program and then processing applications will inevitably take time. Meanwhile, the withdrawal of U.S. forces is moving forward rapidly. We are doing what we can as private organizations to assist our former and current Afghan colleagues but our capacity to provide relief is limited. Without the assistance of the U.S. Government, many of these

Afghans face grievous harm and death for having done nothing more than lent their labor and skills to making certain the world knew what was going on in their country while U.S. troops were there for the past twenty years.

We thank you for your consideration of this important issue.

Helping Our Community with Media Literacy SkillsJuly 27, 2021 Newsroom Management Matters… and I am Grateful for MineJuly 20, 2021