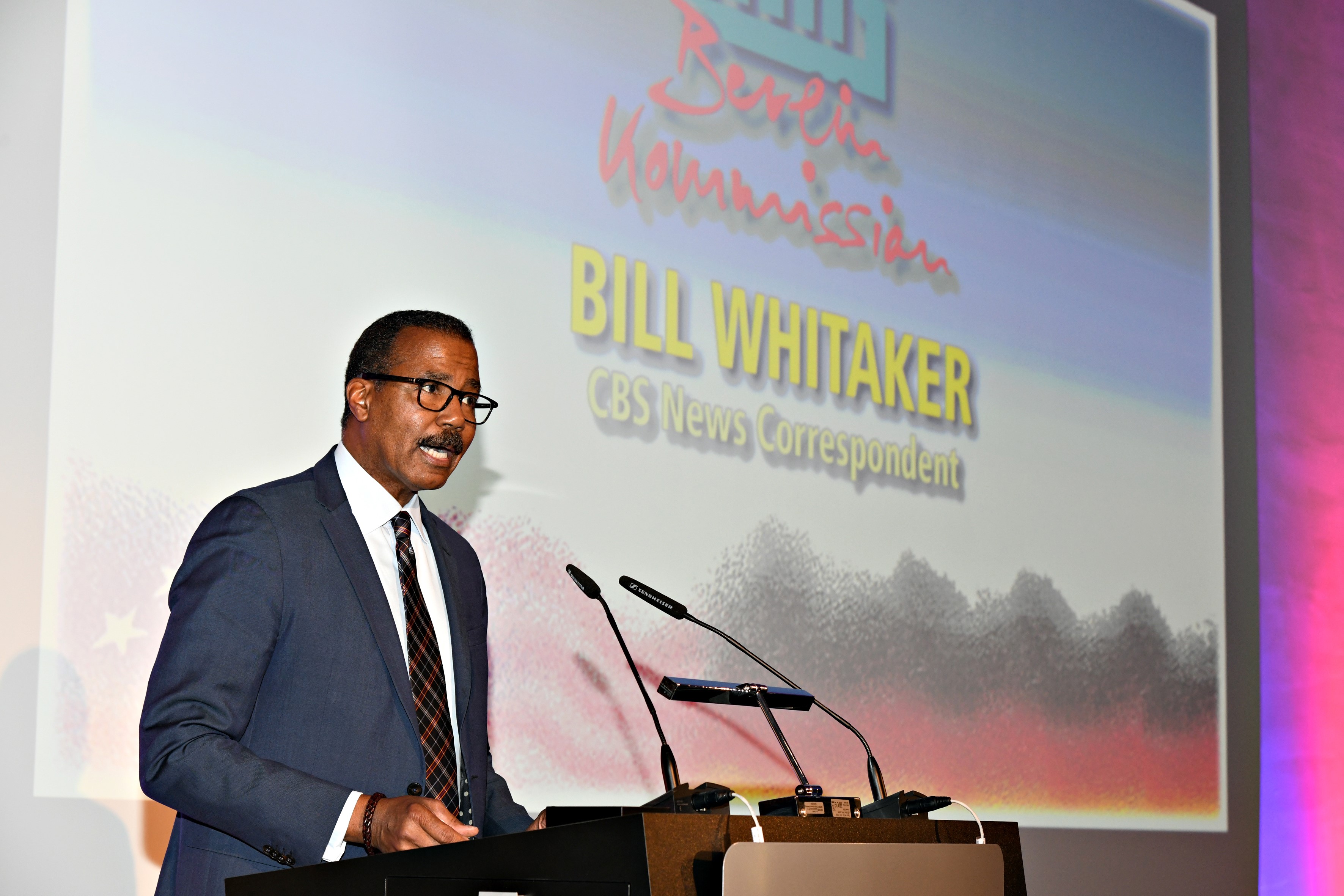 The RIAS Berlin Commission Media Prize has been paying tribute to some of the best in broadcasting journalism in the United States and Germany since 1994. Bill Whitaker and producer Marc E. Lieberman of CBS News’s “60 Minutes” have won the RIAS Media Prize award twice in the last four years for stories comparing the astonishingly different goals of prisons in the two nations – in particular the question of rehabilitation, which is the top priority in Germany.

Whitaker and Lieberman took home the RIAS Berlin Commission’s top honors in 2017 on behalf of “60 Minutes” for a story called “Crime and Punishment.” It explored the differences between prisons in Germany and the United States, shedding a light on the distinctions between the separate views on punishment. It focused on the emphasis Germany places on rehabilitating even its most dangerous convicted criminals – and the story has helped inspire some experimental reforms at U.S. prisons.

Then in 2019, Whitaker and Lieberman won the RIAS Media Prize for a second time with their moving follow-up story called “The Rock” about a prison in Connecticut that had introduced German-style reforms with great success. It raised the important question: Could a German-style focus on rehabilitation work in a United States prison?

Whitaker, who also won RTDNA’s highest honor in 2018 with the Paul White Award, gave a memorable speech to the RIAS Berlin Commission awards ceremony in 2018.

“Bad things happen when nobody’s watching,” Whitaker said in his speech. “Journalists aren’t perfect and journalism isn’t perfect. we make mistakes. But then so do presidents and politicians and so do democracies.” Whitaker noted that a free press is written into the constitutions of both the United States and Germany and noted he had worked as a foreign correspondent in countries, such as China in the late 1980s, where that was not the case.

“So what is a journalist to do in this current era of fake news? This era where social media can manipulate our believes and magnify our fears. How do we weather these storms? Something we used to say way back in the ’70s comes to mind: ‘keep on keeping on.’ So keep digging, keep looking under rocks, keeping shining lights under the shadows, keep [giving] voice to voiceless, hope to the hopeless. Keep reporting with honesty, integrity and facts. When the winds die down, the truth will prevail. It will be clear who is telling the truth and who is not. In the meantime, you, me and all of us: Just keep on keeping on.”

RTDNA Statement on Allegations Against Two CBS TV Stations ExecutivesJanuary 27, 2021 When Misinformation Goes Viral, Local News Can Be an AntidoteJanuary 19, 2021