What Every News Organization Needs to Know About Copyright Law 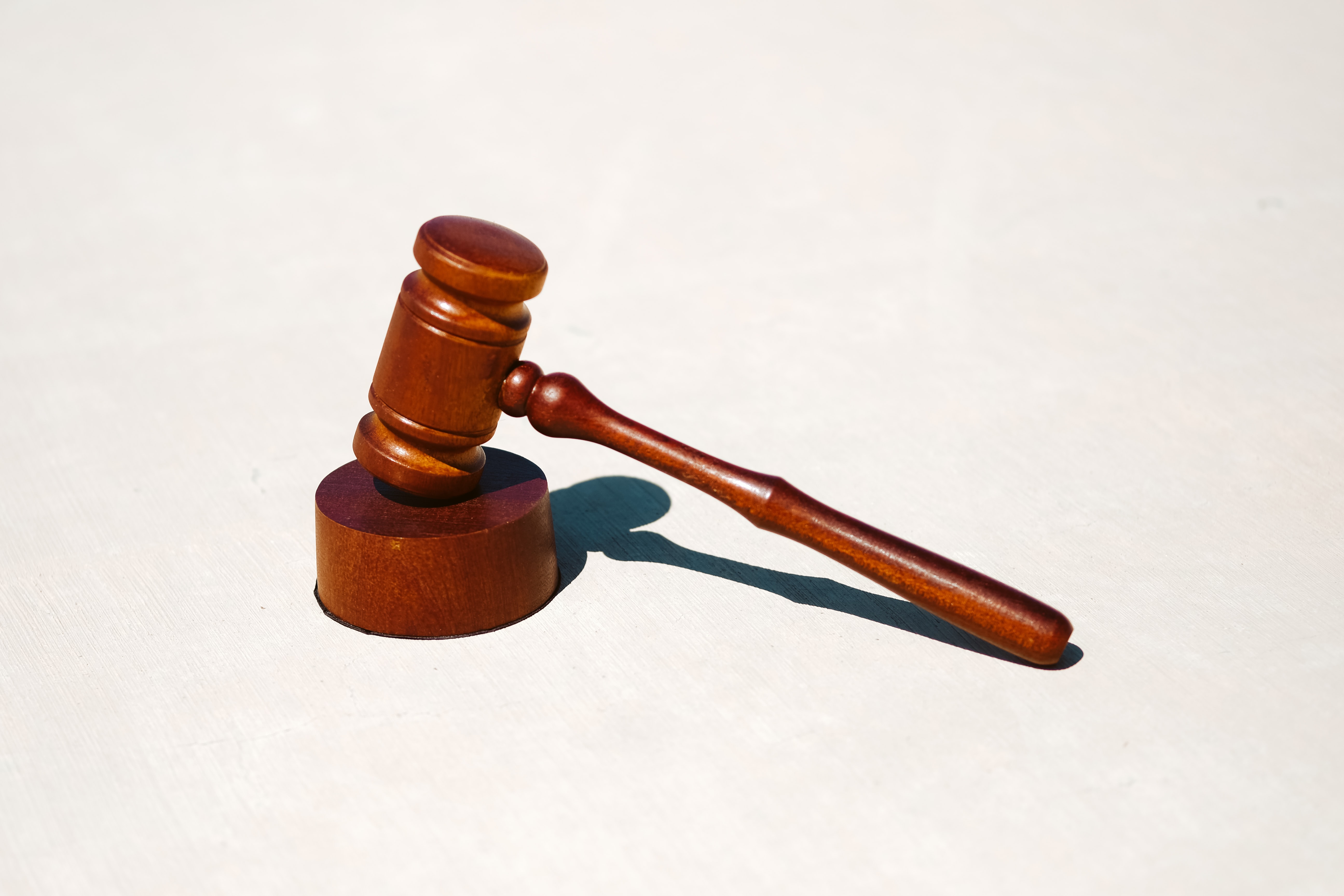 For many news organizations, copyright issues can be afterthought. After all, the thinking goes, if the story is informative and engaging, then any copyright concerns can be solved by “fair use.” But the copyright law is not so black and white. And with statutory penalties of up to $150,000 per violation, stations need to recognize copyright issues and their potential implications.

We’ll discuss those scenarios in additional detail below, but first some background about copyright laws in the United States.  The federal Copyright Act protects copyright owners from unauthorized reproduction or public performance of their protected works.  Thus, as a general rule, a station could be liable for including in its newscast any portion of a work copyrighted by others.
The idea behind this protection is that creativity will be stimulated where an “author” is assured of receiving a fair return for his labor.  But this goal of fostering creativity can come to a head with the First Amendment, which aims to produce a marketplace of ideas by facilitating a free flow of information.  Accordingly, there are certain notable exceptions to the basic premise of copyright protection that enable newsrooms to take advantage of copyrighted works without first receiving permission.
For our purposes – determining whether a newscast can include portions of works copyrighted by others without securing consent -- the most important of these exceptions is the fair use doctrine, which attempts to establish a delicate balance between the public’s interest in access to a work and the copyright owner’s interest in a profit. Courts use fair use to eliminate potential conflicts between copyright and free speech.
The fair use exception permits reproducing copyrighted works for purposes such as criticism, comment, news reporting, teaching, scholarship, or research, provided that the use is “fair.”  In determining whether a use is fair, courts look at:

If these criteria sound vague and difficult to define, that is because they are.  Courts look to the specific facts of each case to determine if the use qualifies as fair.  Accordingly, the only definitive way to avoid a claim of copyright infringement is to rely exclusively on materials for which your station has permission and/or a formal license.
While this advice is sound, we recognize that it is not practical for most stations.  Often,  it is impossible or at least impractical to obtain permission and/or a license for material that is newsworthy and essential to a story.  In these situations, stations need to be extremely careful about the quantity and substance of what they “borrow.”
In the landmark case Los Angeles News Service v. KCAL-TV Channel 9, a Los Angeles television station broadcast 30 seconds of video at least seven times showing the brutal beating of trucker Reginald Denny during the rioting that followed the acquittals of two police officers charged with unlawfully beating motorist Rodney King.  The problem: the station did not shoot the video itself and failed to obtain a license from the copyright holder, Los Angeles News Service.  The U.S. Court of Appeals for the Ninth Circuit held that KCAL-TV’s unlicensed broadcast of the video may not have been a fair use, in part because the station exploited the best available video – the “heart” of the source material.
It is not enough to be careful about what copyrighted material your station uses; courts will also look to how your station uses the material.  If your station can make a “transformative” use of the video, such as adding commentary or including it as an example along with other material that the station has a right to use, this could contribute to a finding of fair use.  Your station’s use of the copyrighted material for promotional purposes is also relevant: using material that your station has not licensed for a tease or promo could be viewed as unfairly benefitting from the work of another, while not using the material for promotional purposes can be a helpful factor toward establishing that your station was not merely seeking commercial gain.
The Supreme Court has declared that the “single most important element of fair use” is the effect of the use on the commercial value of the copyrighted work.  As a rule of thumb, then, if your station’s use of the copyrighted material increases the value of the work (such as through promotion) or is at least value neutral, it is more likely to be viewed as a fair use.  Conversely, if you station’s use will diminish the value of the work, it is more likely to be considered infringing.
This brings us back to the hypothetical scenarios presented at the start of the article.
In the case of our “entrepreneurial” cheerleaders, the station may not know who owns the photos and videos – just because they are posted on Facebook does not mean the person who posted them ultimately controls their rights.  And the photos and videos themselves are of limited news value: they identify the girls, but they are not essential to a story about the underground gambling ring.  Accordingly, the propriety of using any of the materials will turn on exact nature of the story and the use, but in any instance, the amount and duration should be limited.
With regard to the gravely-ill governor, because facts cannot be copyrighted, the Copyright Act should not stand in the way of the station reporting on the governor’s illness (setting aside whether the station’s policies permit reporting such a story without obtaining independent confirmation).  However, the newspaper’s presentation of facts is copyrightable, so the station would need to put the story in its own words and not just read from the newspaper.  Additionally, if the station cannot independently confirm the story, it should attribute the source – even if that source is a competitor.  As a matter of copyright, attribution preserves the ability of the rights holder to reap the rewards of his work.
Finally, the video of the star quarterback injecting steroids before the big game is the most troublesome of the scenarios presented.  On one hand, the fact that the quarterback was using a banned substance would appear to be quite newsworthy.  On the other hand, the video is the story, so it would be difficult not to use the “heart” of the video.  But the station tried, and failed, to license the material, so proceeding to use the video would almost certainly diminish its commercial value to the rights holder.  This presents a scenario very similar to Los Angeles News Service and calls for great caution by the station.  It may be possible to use a freeze frame of the video or some other short clip, with attribution, but a station facing a situation such as this should proceed with utmost caution.
And therein lies the bottom line when it comes to copyrights.  Because the copyright inquiry can be so fact specific (and with no guarantee that two courts would reach the same result), stations must tread carefully.  Understanding and identifying possibly infringing uses is the first step.  When such uses arise, stations should think critically about the effect of their use and, when still in doubt, ask permission of the copyright owner, err on the side of not using the material or seek advice from counsel.
RTDNA Urges Ferguson Police to Work with JournalistsAugust 13, 2014