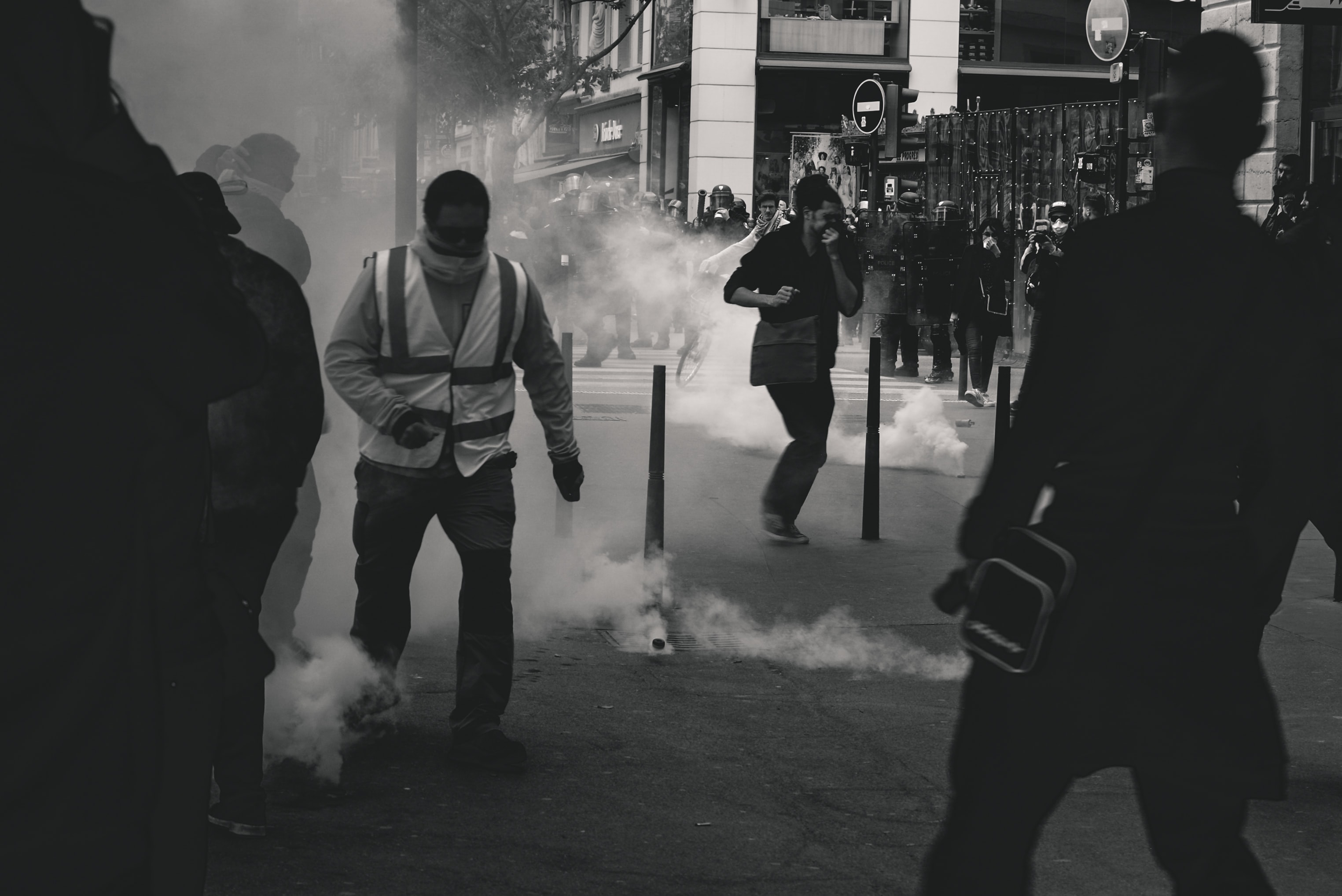 More than one in five TV news directors reported there had been an attack on their newsroom employees in 2021, the continuation of a troubling trend of increased danger to journalists. That is one of the key findings in the latest RTDNA/Newhouse School at Syracuse University Survey.

It was the second consecutive year that at least that many TV news directors reported these physical attacks and verbal threats.

What happened? Many survey respondents offered anecdotes, including:

Interestingly, there wasn’t much difference based on market size or staff size, network affiliation or region.

Not surprisingly, the level of attacks at radio stations and on radio news people is much lower. Of radio news directors and general managers, 3% reported attacks on newsroom employees. A year ago, it was primarily a problem in major markets, with 1 million and more people. This past year, market size made no meaningful difference. A year ago, region made no difference. This time, most of the attacks were in the West and Midwest, and news directors and general managers in the West were more than twice as likely to say 2021 was more dangerous than the year before. 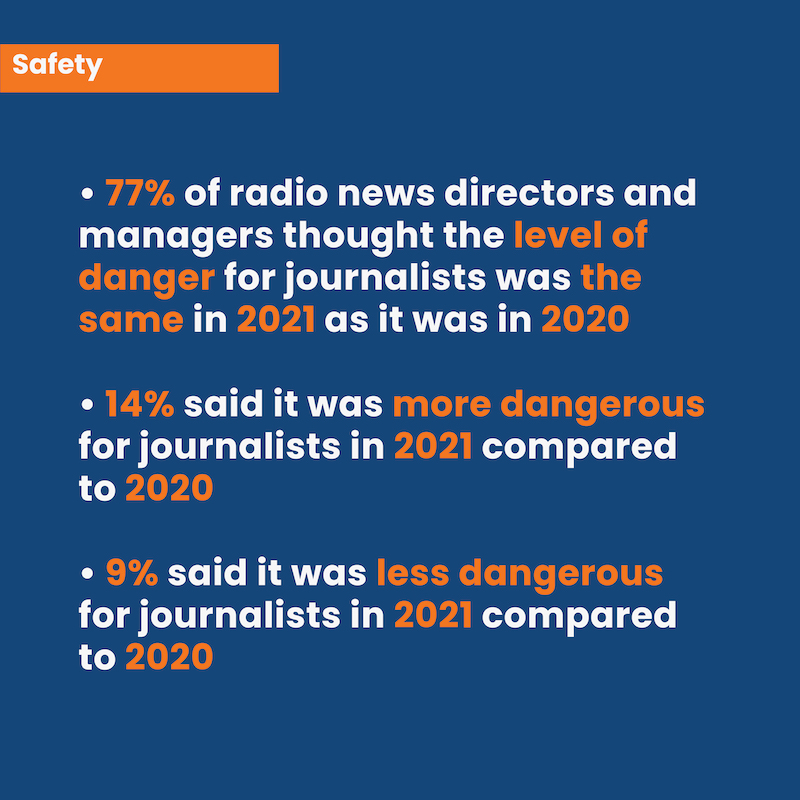 More than three-quarters (77%) of radio news directors and general managers thought the level of danger for journalists was about the same in 2021 as it was in 2020. Fourteen percent said it was more dangerous; nine percent said less.

Among the anecdotes included:

Similar to TV news directors, several radio news directors and general managers reported their employees had been victims of phone and internet harassment, which included threats.

Introducing Leaders of Tomorrow: RTDNA’s Young Professional RetreatMay 5, 2022 How Much are Those Page Views Worth?April 20, 2022