Reporter Tip: How to Stretch and Shine 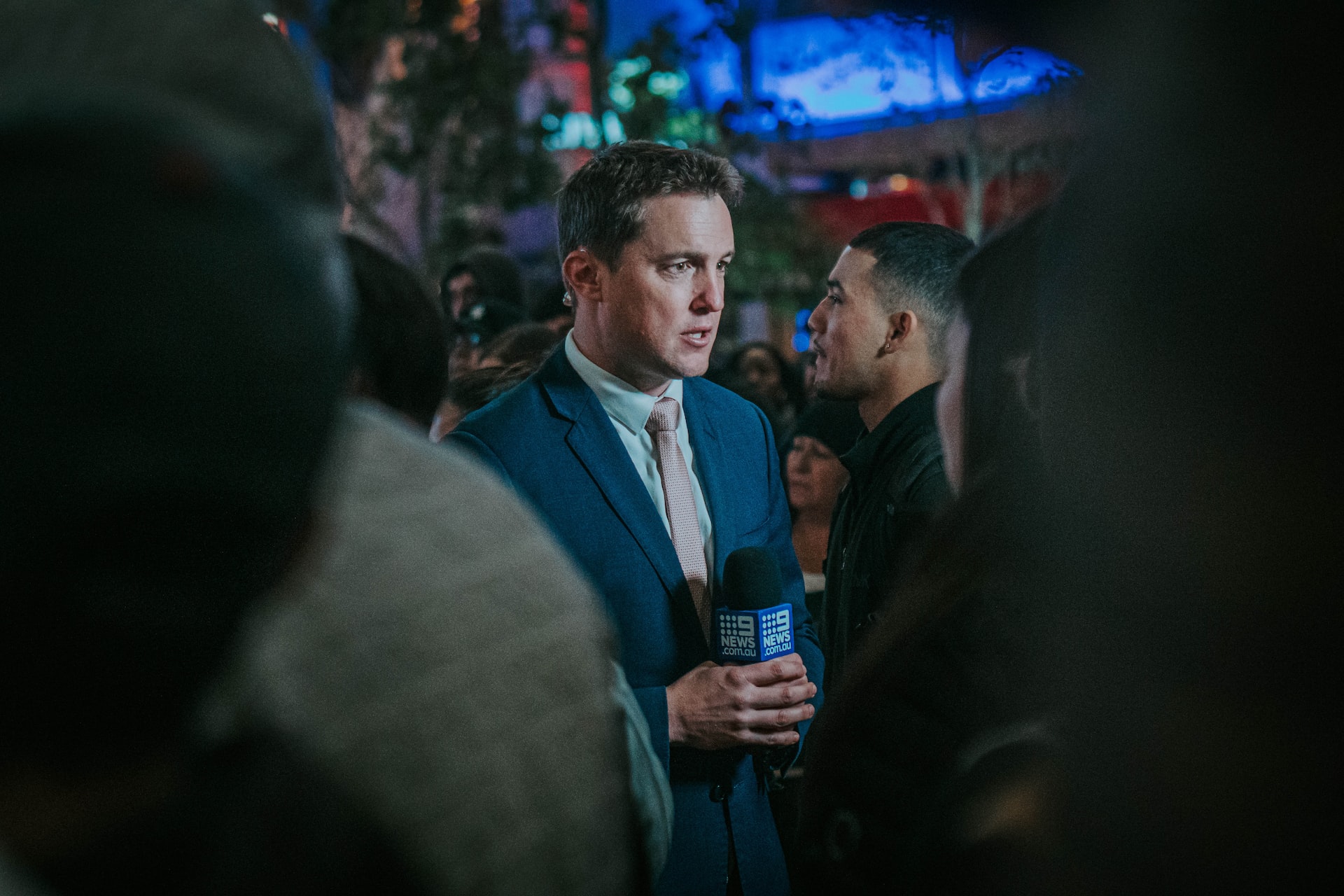 It’s one syllable — but that request from a producer may strike fear in the hearts of reporters, especially inexperienced ones. For anyone on air, having to stretch is not an if, it’s a when. You will be live on location, locked down in front of a camera with nowhere to hide, waiting for an event, appearance or press conference that has run late, and you will need to keep talking credibly, sometimes for minutes.

Yikes! Or not, assuming you do your homework and prepare for the unexpected. An educated anchor can certainly help you fill some of that time, but where else can you turn?

If the video isn’t ready or doesn’t roll, use that script to help you summarize. Scripts saved more than a few live hits when planned packaged reports became ad-libbed talk-backs.

For extended periods, your story notes and shot sheets can provide longer lifelines. They likely contain soundbites you never used, but you still write some of them down, word-for-word, right?  With daily demands for website write-throughs, quotes we use must be accurate.

Use them to your advantage.

When live and stretching, elaborate. Add context. Where did the interviews take place? What roles did those people play in the story? Were they anxious to talk? Read what your subjects said. Take your time. Then move on to the next person.

The longer you have worked a story, the more familiar you are with it, and the more material you will have to draw upon. While not ideal, your bosses expect you to smoothly adapt. No one is more credible than the reporter who turns a difficult challenge into a triumph.

Wayne Freedman, formerly of KGO-TV in San Francisco, is the author of: "It Takes More Than Good Looks To Succeed At Television News Reporting, 2nd Edition." He works with reporters on their writing, voicing, and editorial skills.