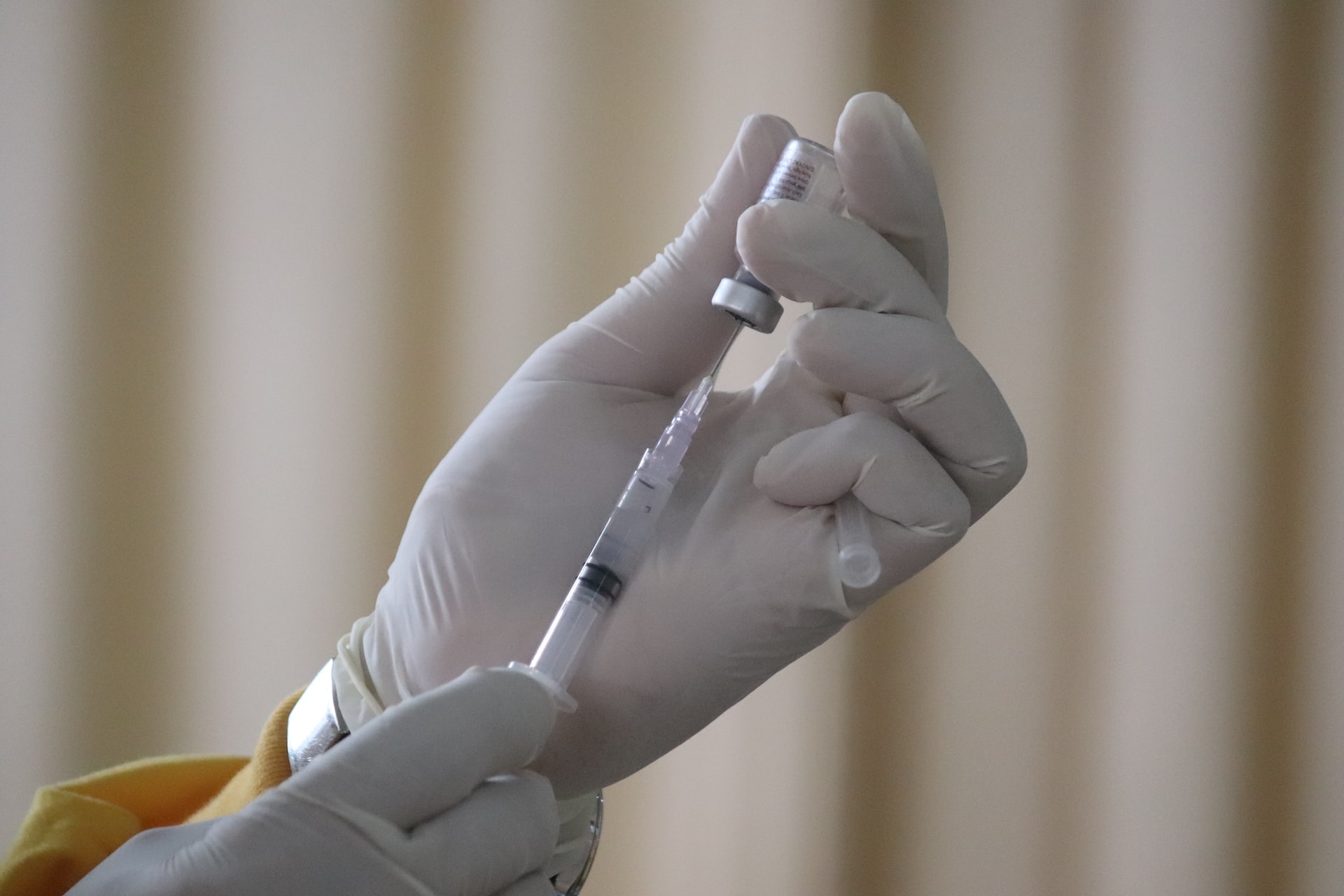 “It’s only a handful of cases.”
“Not that many people are impacted.”
“If we cover this, are we just creating scare tactics?”

These are phrases we’ve heard from journalists around the country when discussing how to cover the spread of monkeypox.

On Sept. 6, global health agencies recorded a total of 53,027 monkeypox cases worldwide. Approximately 52,516 of those cases are in areas not historically known to have monkeypox, indicating an alarming trend of community spread. Through contact tracing and travel history, health leaders linked the initial spread of monkeypox to events and locations attended largely by “men who have sex with men,” a clinical term that’s not exclusive to gay and bisexual men. Note: There is disagreement about the use of this term.

Cases now are spreading beyond this population to include women and children.

As gay men who also are newsroom leaders, we’ve become outspoken advocates for covering — and educating our colleagues about — the monkeypox crisis and its impacts on the LGBTQ+ community. We want to use this experience to help newsrooms learn how to be better advocates, allies, and supporters.

Skepticism in newsrooms is healthy. It’s how we do our jobs. However, in this case, much of the skepticism over the newsworthiness of monkeypox (even when presented with the best of intentions) not only discounts an indisputable and growing harm affecting a historically marginalized community, but it also stigmatizes the LGBTQ+ experience.

First, deciding not to cover the spread of monkeypox based on the volume of cases erases the LGBTQ+ experience. It implies that the lives of LGBTQ+ people are less than heterosexuals. When there’s evidence of a public health crisis unfolding, supported by concrete data and trends, discuss the news value to your audience based on the whole of the information, not based on it affecting only a specific population. That population deserves information and communication, especially when it can mitigate the spread of a virus.

Second, because scientists pinpointed the early stages of spread to men who have sex with men, the LGBTQ+ community can be unfairly cast as irresponsible and “dirty,” which renews decades-old homophobic tropes reminiscent of the AIDS epidemic. There is a fine line between reporting on factual medical data and unintentionally shaming the LGBTQ+ community. This is a reason to report on the public health crisis because it’s an opportunity to stop the spread of misinformation surrounding the virus’ behavior and who it’s impacting.

That’s the third way skepticism around reporting on the monkeypox virus stigmatizes the LGBTQ+ community. We know how audiences behave. We know how the internet behaves. The monkeypox crisis has become a misinformation epidemic on its own. By denying the legitimacy of the story, journalists are enabling misinformative behaviors by allowing twisted narratives and lies about the virus and the LGBTQ+ community to spread unchecked.

Misinformation breeds distrust. This underscores the imperative obligation for newsrooms to better understand the issues they report. We’ve heard from members of the LGBTQ+ community that a lack of clarity and consistency in monkeypox reporting makes it difficult to trust the reported information.

Another phrase we’ve heard is “Well, people aren’t dying from it.”

When COVID-19 hit, metrics on hospitalizations and death were used as the barometer for the pandemic’s severity. COVID-19 is not monkeypox. Monkeypox is not COVID-19. The idea that monkeypox doesn’t warrant significant coverage because of its mortality rate is proof that relating impact to deaths has been hardened.

Fewer deaths must mean less impact, right? Wrong. Look at the direct and long-term impact monkeypox is having on people who contract the virus. Those who get sick will spend three to four weeks in isolation, experiencing excruciating pain from lesions and sores, not to mention the loss of work, stigma, and shame from contracting the virus. To measure monkeypox’s impact by how many people it kills diminishes the LGBTQ+ experience by implying our lives don’t matter.

Look at these two examples.

In a May interview with “The Hill”, Dr. Amesh Adaja, an infectious diseases expert, said “The general public is not at risk.” This language is dangerous because not only does it imply that the spread of monkeypox cases was under control, but it also implies, at a very basic level, that LGBTQ+ people are not part of the general public. The data proves that monkeypox cases have spread in public areas — such as music festivals.

The data also proves that people of color are disproportionately affected by monkeypox cases. This population is also disproportionately affected by HIV (in 2019, Black people accounted for 44% of new HIV diagnoses, Hispanic/Latinx accounted for 30%), yet vaccine eligibility in many locales did not expand to make people living with HIV eligible until early August despite being at increased risk for severe disease as a result of infection.

These examples show the painful erasure of the LGBTQ+ experience when the community is at an elevated — and, in some cases, high — risk for contracting and spreading monkeypox.

Public health coverage and messaging were slow from traditional media outlets in the early stages of the monkeypox crisis. With news coverage limited, the LGBTQ+ community worked to save itself through social media by posting details about the vaccine and where to get a shot. Doctors used TikTok to share medical information about the virus and how to treat symptoms. This content was gaining traction because there was an audience desperate for answers.

We, as journalists, have a responsibility to serve our communities in times of need. All our communities. With solutions-oriented reporting absent, audiences turned elsewhere.

Ultimately, the monkeypox health crisis illustrates the uphill climb LGBTQ+ people face in the fight for equity. It’s incumbent upon newsrooms and journalists to go the extra mile to provide wholly accurate, fair, and inclusive coverage.

Here are our five takeaways from our experience leading newsrooms through monkeypox coverage:

This is not to say you shouldn’t be skeptical of information about monkeypox. Journalists are wired to be skeptical. However, there is a responsibility to use that skepticism to better understand and inform your decisions about a particular story. Why would you only look at reasons NOT to do a story? Also look for reasons TO do the story.

You’ll be a better journalist.
Your newsroom will provide a stronger public service.
And your audience will benefit from it.

Our goal is not to be alarmist about this developing health crisis. Our goal is to use our platform for accountability and education while making an earnest effort to prevent further stigmatization. It is a delicate, yet exhausting balance with real-world consequences because words matter.