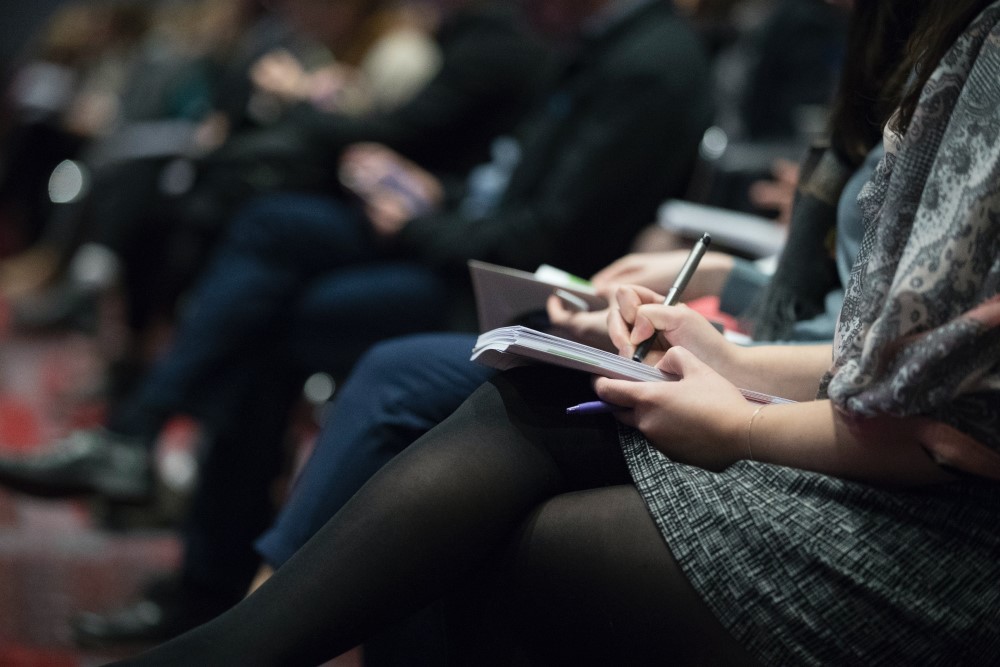 How do you use your best people?

I’ve learned a lot over the years in news management. One of the earliest and most profound lessons was what happens when managers think their job is to plug people in where they can operationally succeed that day.

Let me explain what mean and how I learned this. Early in my career, when I was a news producer, we had an incredible reporter. He enterprised lead stories every day, was brilliant covering breaking news, and often left extra packages for later shows. He could also dive in to tricky stories and make them make sense, all with a positive, willing attitude.

The editorial decision-makers knew this, of course. So every day, the other reporters got the easy, no enterprise needed stories, while he had to come up with his own lead stories and take on the toughest stories of the day. And then he’d get pulled for big breaking news first, while other reporters just did their one easy package and left.

He seemed surprised for a second, then exhaled and said something like, “I guess it’s obvious, right?”

He told me that he noticed how much more he did than the other reporters, how he always got the tougher stories and turned so many more packages. He told me he was initially proud of that, and felt good about going above and beyond with a positive attitude. “But where is it going?” he asked. And, “Why does it feel like I’m punished for giving my all while other reporters are rewarded for just showing up?”

I didn’t have great answers, other than telling him we counted on him because he was so good. Of course, that didn’t matter in salary—he’d gotten the same 2% increase we all did that year. And it didn’t show in any kind of rewards program, not that he was looking for that. He just felt like there wasn’t any point anymore to put in the 10-12 hour days and enterprising stories days ahead of time. He’d decided to just do the minimum.

I encouraged him to talk to his boss about it, but honestly, we both knew that was unlikely to go well. And indeed it didn’t; before the conversation with his boss even really started, his boss started criticizing him for his recent lackluster stories. So he shut down and never really told him what was happening,

So I started making the subtle changes that I could control.

In editorial meetings, I pushed for other reporters to get the more difficult stories. I made sure the assignment desk switched other reporters to breaking news whenever possible. I reinforced with him how valuable he was, and how important the work he was doing was—not to me and the managers, but to the people of our community.

And that is what began to turn things around for him. For weeks, he’d been doing a poor job, and he knew it. But when we talked about why he became a reporter in the first place, it reminded him of his essential why, and flickers of his old self began to appear. But it was still scattered; one day he was inspired, the next he was not.

As the concerted effort to spread the responsibility around continued, I made a point of making sure managers noticed that other reporters were taking on their full responsibilities. He took notice, too, and returned to consistently doing an excellent job. Something else happened, too: the other reporters started to perform at a higher level.

That was a critical lesson. That when you let low performers stay low performers, and place extra burden on high performers, you make everyone worse (and tend to destroy morale). This plays out in other, more subtle ways.

Don’t fall into the trap of just managing the operation for today. You must manage all your people to succeed; that’s what it means to build a strong, successful newsroom, and for you to be a successful manager.

Tim Wolff is the VP of TV & Digital Publishing Innovation at Futuri Media. You can see his live presentation “What News Managers Need Now” at the upcoming NAB conference. To learn more or continue the conversation, email him at timwolff@futurimedia.com or message him on Linkedin at https://www.linkedin.com/in/timwolff1/.