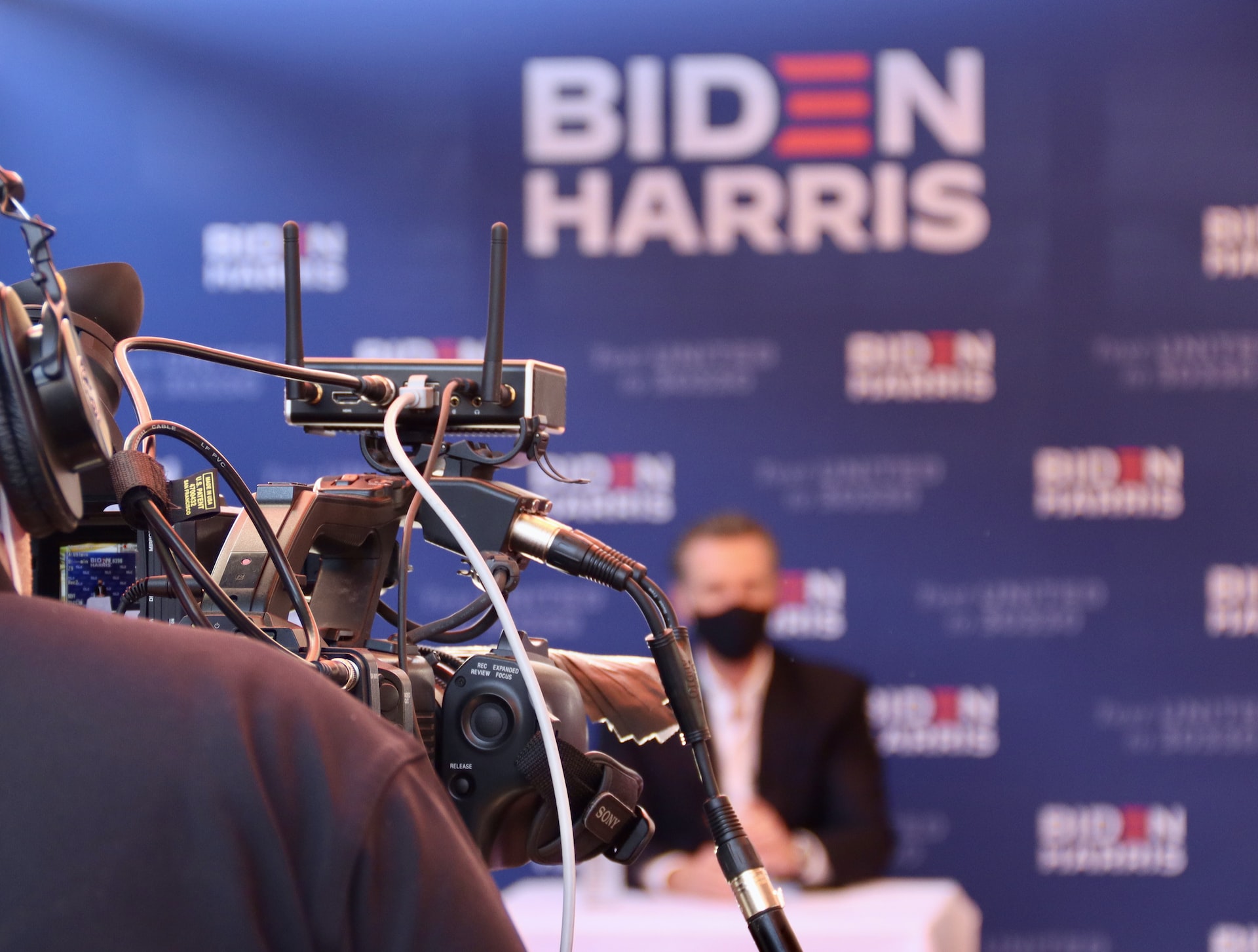 I almost titled this “Managing Beat Reporters,” but I think that would have reinforced the wrong message. When we think of “managing” people, we tend to think of correcting them, or holding them accountable. In news, we tend to approach it as maximizing their productivity — getting the most packages possible out of them.

But good management isn’t about squeezing the most out of employees. It’s about making sure we are helping them be the best they can be. This is especially true of the beat reporter.

I’ve seen some great beat reporters, and I’ve seen great assignment desks. When they work in tandem, it is amazing. Unfortunately, far too often one relies entirely on the other — to the detriment of both.

At one station I’ve observed that has particularly high turnover, the beat reporters tend to be new. They come in and ask the assignment desk what their story on their beat will be. Experienced assignment editors often know every source on a beat, but lazy reporting like this is both the fault of the reporter and the managers guiding them. What you end up with, typically, are news releases or stories repeatedly coming from the same official sources. And you don’t get enterprise.

Enterprise reporting is the key to a great beat reporter — and the key to building an audience around a beat that matters to your target audience (you wouldn’t have the beat if the audience didn’t care, right?).

Enterprise reporting takes time, and it takes a lot more than dealing with press releases. It means meeting officials, sure, but it also means meeting the people involved in caring about that beat. If you are in a military town and have a reporter focused on the base, the reporter needs to meet the public officials; the reporter also needs to talk to members of the military, their families, and the businesses that rely on them. If you have a reporter assigned to the police/crime beat, they need to do more than look at police reports and talk with the public information officer; the reporter also needs to talk to defendants and attorneys, to victims, and to businesses in high-crime areas.

It is critical that beat reporters spend time with the people affected by beats. It is also critical that they have the time to build relationships. One of the most important things I ever did as a news manager was schedule “beat days” for our reporters. These were days with no story assignments; the reporters scheduled meetings with key sources on their beats. For every day a beat reporter did this, we would get several days' worth of stories. Reporters need the space to talk, to breathe, and to build those relationships. In too many newsrooms, the beat reporters are pulled daily into general assignment to cover holes in the newscast. News managers need to have the fortitude to stop that, so beat reporters can focus on what the station deemed was so important it needed a beat. Managers have to make sure the long-term strategy supersedes the daily staff shortcomings.

They have to have an audience

Of course, if a reporter tells a great story and nobody sees it, does it matter? Beat reporters need to be able to build an audience around the people interested in their beat. Again, if you have a reporter covering a major employer in your market, such as a military base, your beat reporter can’t build an audience solely from airing their enterprise stories on TV. They need to show engagement beyond those stories, to frequently report on the topics of interest to those who care about the beat. On TV, this may mean some extra VOs. In digital, it can mean extra stories multiple daily posts on social by the beat reporter highlighting stories of interest to the beat — even if they come from other (non-competitor) news outlets. Audience engagement like this is critical for beat reporters.

That’s where tools like TopicPulse by Futuri can make a huge difference. TopicPulse scours hundreds of thousands of news publishers and cross-indexes data with every major social media outlet to find stories relevant to demographics, geography and interests. So a military base beat reporter can have dozens of stories a day specifically around the military; a business reporter can have dozens of stories around business news. And by covering topics that the audience is already engaging in, beat reporters can quickly and effectively build a following with the audience that matters most.

What makes a great beat reporter?

When I was early in my career as a producer, a friend of mine was a reporter covering the education beat. On a Saturday afternoon, we were grilling out by his apartment complex pool. We had all the meats and vegetables ready to go on the grill when he got a call from a school board member. For nearly an hour we waited while he talked with this source (and I was really hungry). When he got off the phone, I asked if the source had a story; he told me no, but he talked to him because the source could have a story for him someday.

That day convinced me I’d made the right choice in being a producer, because I didn’t have the patience to spend my weekend talking to people who could maybe someday be sources. But it was a commitment to the beat, and to the people affected by the beat that I’ve learned makes the best beat reporters.

Our job as managers is to give them the time and resources to do that, while helping them grow an audience to have the biggest impact possible. Give good reporters that support, and you’ll never have to worry about accountability.

Tim Wolff is the VP of TV & Digital Publishing Innovation at Futuri Media. You can email him at timwolff@futurimedia.com, tweet him at @Wolff_Tim, or message him on Linkedin at https://www.linkedin.com/in/timwolff1/.