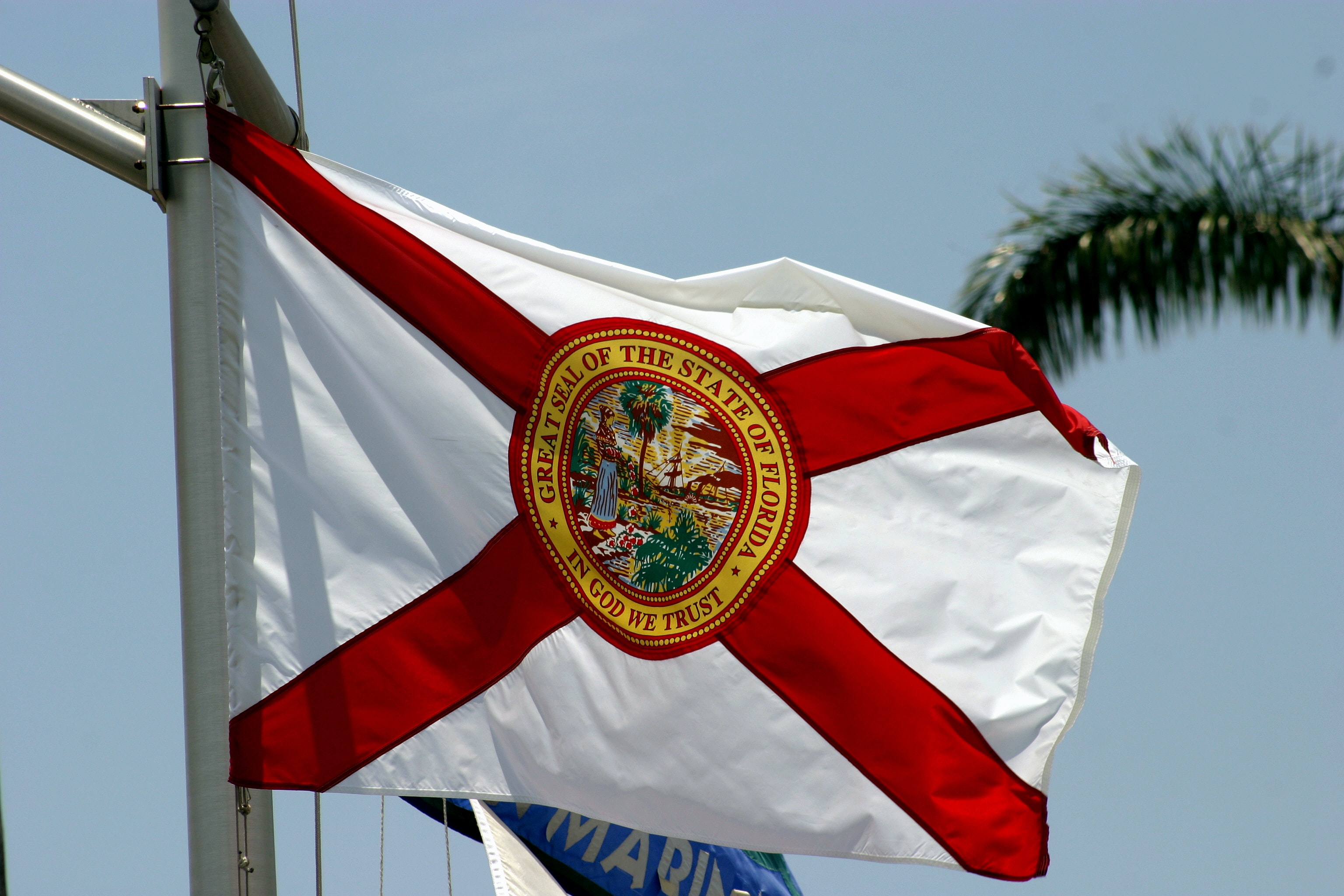 Following reports of journalists being shut out of a bill signing event on May 6, 2021, RTDNA delivered a letter to Florida Gov. Ron DeSantis calling out the exclusionary practice and urging him and his campaign organization to reconsider future actions that might impede journalists' ability to seek and report the truth on behalf of the public.

I write today on behalf of the approximately 100 network and local broadcast and digital journalist members of the Radio Television Digital News Association who live and work in Florida. I respectfully object to your campaign organization excluding all but one national news organization from being able to cover in person your May 6, 2021, signing ceremony for Senate Bill 90.

As you know better than most, journalists have a First Amendment-enshrined obligation to serve the public by seeking and reporting the truth. That obligation includes journalists being able to attend official government activities, and to ask questions of public officials. As I also know you are aware, most government activities – such as bill-signing ceremonies – constitute official business of the Office of the Governor and are not generally designated as campaign events.

Therefore, classifying the May 6 bill-signing ceremony as a campaign event, and using your re-election campaign organization to exclude local journalists from the event was, in my considerate opinion, ill-advised, to say the least.

My understanding is that Fox News Channel (FNC), which was the only media outlet allowed to attend and broadcast live the May 6 bill-signing ceremony, did not seek to require exclusivity for its coverage of the official government event. Rather, I am told it was your campaign organization that excluded all other journalists.

Obviously, not all Floridians watch Fox News Channel. In fact, a majority of citizens get their news from local broadcast, digital and print news outlets. It is critical that the public be allowed to monitor official state government business through the auspices of the local news outlets they prefer to watch or read.

We respectfully urge you and your campaign organization not to set into motion any further actions which impede journalists’ ability to fulfill their Constitutionally guaranteed duty to seek and report the truth, especially as it relates to official government business.

More Stations Produced More Local News Than Ever During 2020May 12, 2021 RTDNA Urges FCC to Reject Calls for Investigations Into Journalistic ActivityMay 10, 2021