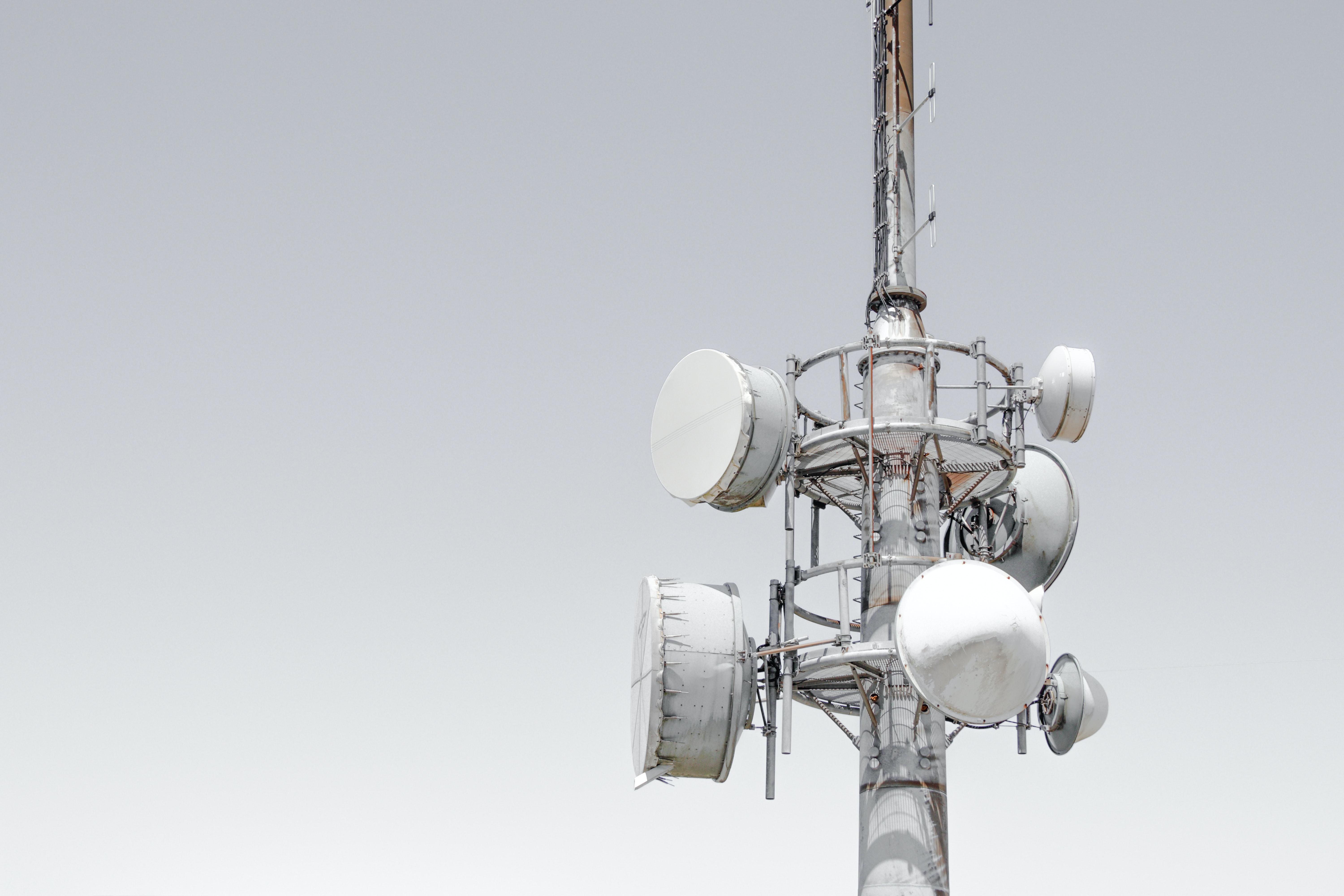 Local journalists across the country have a Constitutionally guaranteed obligation to serve their communities by seeking and reporting the truth, often by reporting on the public activities of public officials.

These reports frequently shine a light on problems that otherwise would have gone unnoticed, and such reporting often serves as a catalyst for positive change.

We urge the Federal Communications Commission to reject a request from the Baltimore City State’s Attorney’s office to investigate the content of news stories conducted by WBFF-TV into the policies, activities and official business of that office and its chief prosecutor, Marilyn J. Mosby.

Today, Shelley sent the following letter underscoring its position that journalists should not be encumbered by the government as they serve the public by doing their jobs.

I write today on behalf of the hundreds of network and local broadcast and digital journalist members of the Radio Television Digital News Association respectfully to request you reject a request for a Federal Communications Commission investigation into the news content of reports by WBFF-TV, Baltimore, Md., as submitted by the office of Baltimore City State’s Attorney Marilyn J. Mosby on May 5, 2021.

In the letter, Ms. Mosby’s communications director alleges WBFF-TV engaged in news coverage it characterizes as “blatantly slanted, dishonest, misleading, racist, and extremely dangerous.” Yet a complete review of the links to WBFF-TV stories into Ms. Mosby’s activities as a public official – as detailed in her own communications director’s letter to the Commission – clearly provides no evidence to support such assertions. To the contrary, they reveal that Ms. Mosby either declined the station’s offers to comment in its news stories or did include comments sought by the station in response to its inquiries.

As you know better than most, journalists have a First Amendment-enshrined obligation to hold elected and other public officials accountable to those whom they are sworn serve. Such news coverage often shines a light on situations that otherwise would not have been revealed, and the resulting exposure often serves as a catalyst for positive change.

Rarely in the history of the United States – and never in the modern history of our country – has the government silenced a fair an independent news media. Should the commission undertake to do so in this case, it would set a dangerous precedent and have a chilling effect on the public’s ability to understand what its public officials are doing in their name.

Again, we respectfully urge the Commission not to set into motion any action which would impede journalists’ ability to fulfill their Constitutionally guaranteed duty to seek and report the truth.