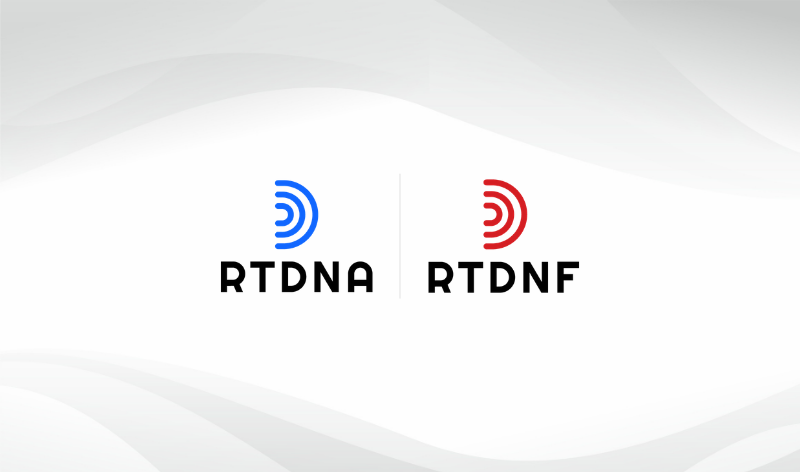 On Saturday evening, October 9, I got the email I’d been anxiously anticipating for months:

On the last day of bill signings for California’s 2021 state legislative session, Gov. Gavin Newsom signed Senate Bill 98. It represented a tremendous victory for the people of the Golden State, by preventing law enforcement from impeding the public’s need to know by assaulting or arresting journalists lawfully covering demonstrations, marches, protests, or rallies.

Paradoxically, it hasn’t gotten much attention throughout the rest of the country, but law enforcement assaults and arrests targeting journalists in California haven’t let up in recent months. A week – and sometimes a day – hasn’t gone by without police brutally inhibiting journalists’ constitutionally-enshrined obligation to seek and report the truth.

That’s why I was honored for RTDNA to be invited earlier this year to join an unprecedented coalition of California journalists, journalism associations and organizations, and a small number of national journalism advocacy groups, to join the effort to push for SB-98.

It wasn’t easy. Law enforcement officers, agencies and unions fought hard against the bill. When it first went before the state senate, it passed, but not before a “poison pill” amendment that would have negated the entire purpose of the bill was quietly inserted.

The coalition’s work persisted. A “clean” bill was ultimately passed by both state legislative chambers on the final day of this year’s session. Then, the advocacy work shifted into a different gear, urging Gov. Newsom’s staff to recommend he sign the bill.

My thanks to Adam Rose, chairman of the LA Press Club’s Press Rights Committee, and the dozens of other California journalists and journalism organization leaders who never backed down. RTDNA is proud to have played a role in directly advocating for SB-98 with state assembly members, senators and the governor’s aides.

Thank you, Gov. Newsom, for signing Senate Bill 98 into law, and protecting the public’s need to know what’s happening in their communities by preventing police from interfering with journalists’ lawful pursuit of the truth while covering protests and other gatherings. Gov. Newsom has proven that he will fight for the First Amendment rights of journalists and every Californian.

We will now continue our fight to extend similar protections for journalists all across the United States.