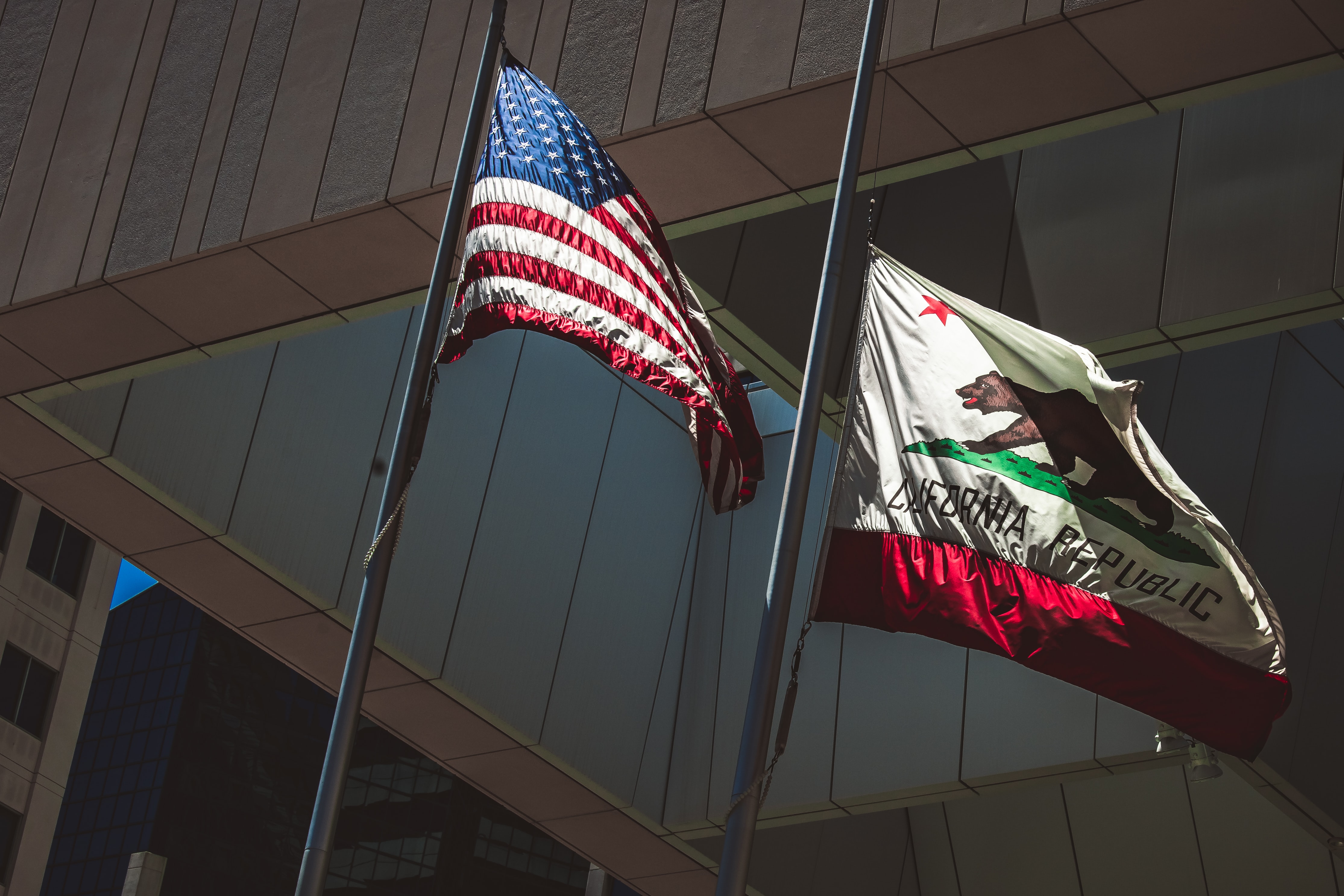 In late May, RTDNA endorsed passage of SB 98 in the California State Senate, which would have protected journalists’ First Amendment-enshrined right to serve the public by seeking and reporting the truth during incidents of protests, demonstrations and civil unrest.

However, shortly before the Memorial Day weekend, a member of the California State Senate Appropriations Committee introduced what we consider to be a “poison pill” amendment to the bill, which would give on-scene police commanders the authority arbitrarily to limit press freedom at such incidents based on his, her or their sole, unappealable discretion. It is just that sort of situation that led to at least three dozen cases within the past year alone of journalists being detained, arrested or injured by law enforcement officers while those journalists lawfully were performing their duties.

We urge the California State Legislature to restore SB 98 to its original form and then pass that “clean” version of the bill. Once that is accomplished, we urge Gov. Gavin Newsom to sign SB 98 into law.

When journalists in California — or anywhere in the United States — are arrested or assaulted, they are not the ultimate victims. Those who suffer the most are the members of the public who are thereby denied their need to know what law enforcement officers and other public officials are doing in their name, with their taxpayer dollars.

In addition, RTDNA is a co-signer to the following letter distributed to the California State Legislature.

We, the undersigned organizations, which collectively represent thousands of California journalists, strongly oppose a recent amendment made to SB 98, a bill originally intended to protect journalists covering protests, demonstrations and civil unrest. This amendment may actually restrict existing press freedoms rather than expand them, turning this bill on its head and into something that hurts the very people it was written to help.

Many of our organizations — an unprecedented coalition of press associations, labor unions, and journalism advocacy groups — had endorsed SB 98 prior to this amendment, and others were actively considering doing so. But as now amended, we must withhold any endorsement and are prepared to actively oppose SB 98 until its intent to protect journalists is restored.

We do not enter this political debate lightly. During the past two years, working conditions for California journalists have steadily deteriorated as many of our newspaper, television, radio, digital, freelance and student media colleagues covering protests have been arrested, detained or assaulted by law enforcement while on the job, including while covering the March 25 protest at Echo Park Lake in Los Angeles. Throughout California in the past 12 months alone, we have documented at least 36 incidents where police have injured, detained, arrested and violated the constitutional rights of clearly identifiable journalists.

SB 98, as originally introduced by Sen. Mike McGuire, would have modestly extended existing state protections for journalists working in disaster areas to also apply to journalists covering civil disturbances. But an amendment added by the Senate Appropriations Committee on May 20, 2021, would require journalists to seek permission of a police commander to enter closed areas around protests — a hurdle that doesn’t currently exist under state law. This is a clear attempt to hobble this bill. Journalists should not need permission from a police commander to cover protests, just as law enforcement-issued press credentials should not be required in order for journalists to exercise their First Amendment rights in a public forum.

We are aware that law enforcement agencies, including the Los Angeles County Sheriff’s Department, have been lobbying on SB 98 in recent months. We would point out that the Sheriff's mishandling of press freedoms — the department's deputies tackled and arrested KPCC's Josie Huang last fall and have injured others — is one of the reasons our coalition formed in the first place.

We urge all First Amendment supporters in the California legislature to remove the amended language or strengthen SB 98 in a way that protects the vital activities of the press and the people's right to receive information regarding matters of public concern. We encourage Gov. Gavin Newsom to sign a genuinely strengthened version into law.