What Journalists Need to Know About 2020 Election Deniers 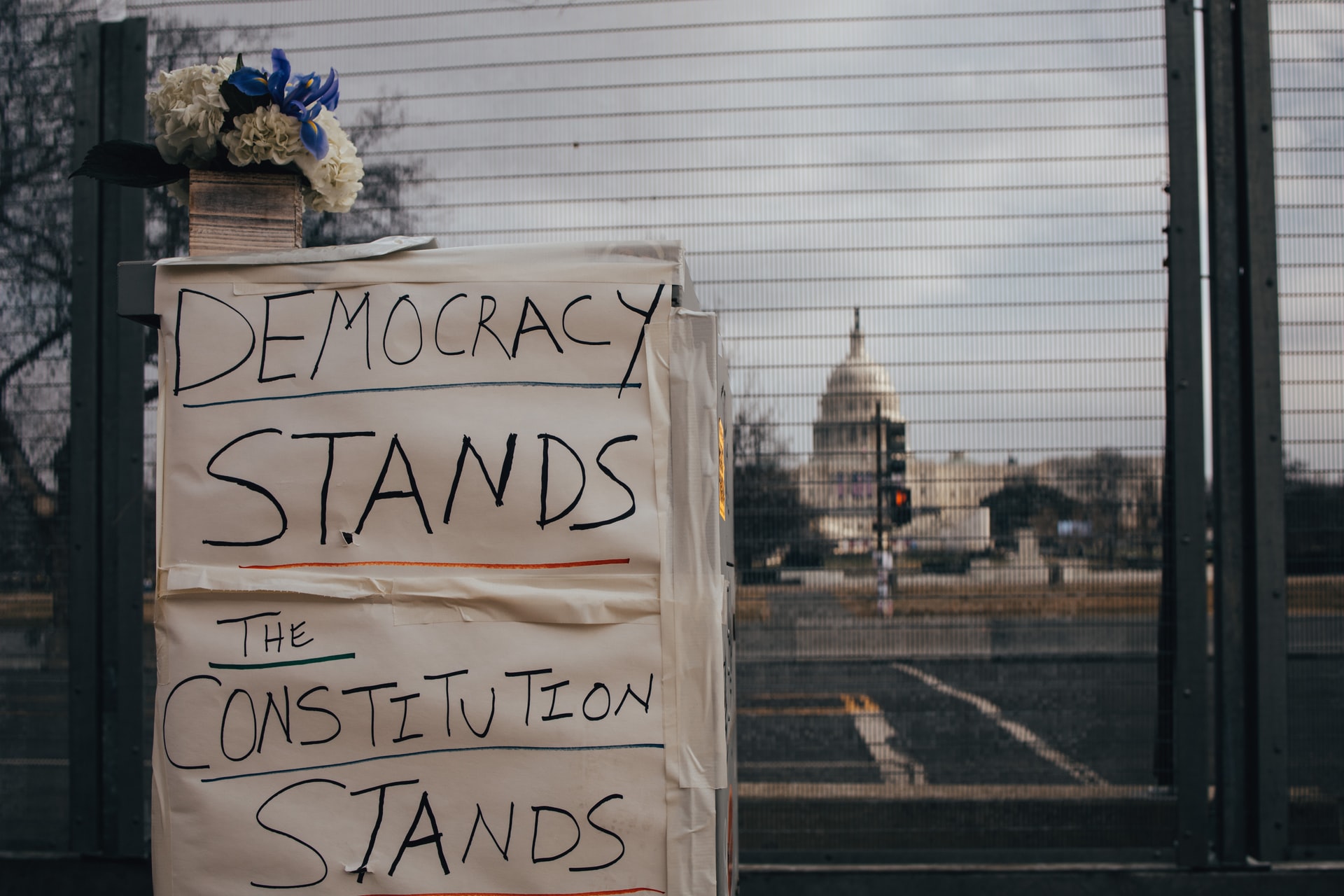 By Katalina DeavenCommunications Coordinator, Center for Media Engagement, Moody College of Communication, The University of Texas at Austin

As the Jan. 6 Capital riot hearings play out, it becomes especially timely to examine why so many people believe the election was stolen. Though claims of widespread election fraud have been fact-checked & found false, more than half of Republican voters still think Donald Trump likely won in 2020. To better understand what leads people to this conclusion, the Center for Media Engagement conducted in-depth interviews with 56 Americans who hold these beliefs.

For newsrooms, these discussions open a window to understanding the nuanced views that lead people to lose trust in election coverage — and show journalists how they can frame future stories in ways that address legitimacy concerns. What Led to Perceptions of Fraud?Notably, perceptions of fraud didn’t hinge on one specific point of evidence. The effect of the COVID-19 pandemic on the voting process, the impression that Trump was under attack, and media portrayals of the election process all contributed to concerns about election legitimacy. Many interviewees acknowledged that they did not have definitive proof for their beliefs — rather, they placed importance on the accumulation of their questions surrounding the election.

One significant contributing factor to their concerns was the air of uncertainty as states changed election rules to accommodate pandemic safety concerns. Many believed that mail-in ballots led to a voting free-for-all and opened the door to fraud.

Additionally, the feeling that Trump was under attack by the media and government officials was cited by many interviewees as a signifier of fraud. They felt that he was often unfairly represented and that a desire to remove him from office often made media sources unreliable.This climate led many to trend toward suspicion and interpret a variety of election-related events as fraud. Some viewed Biden’s smaller rally sizes as a lack of enthusiasm rather than a result of COVID-19 precautions by those on the left. Others cited election night coverage that showed states flipping toward Biden as a signal of fraud. In fact, some people we interviewed believed election night visuals raised suspicion due to the sudden jump in Biden numbers, though it has been widely acknowledged that mail-in votes made tracking numbers in real-time difficult.  Political Attitudes and Media Habits

To understand more about how the people we spoke with developed their beliefs, we asked questions about their political identities, where they turned to for political information, and who they trusted.

Overall, participants didn’t seem to buy into an overly conspiratorial worldview or to subscribe to multiple conspiracy theories — in fact, several people we spoke with explicitly distanced themselves from people who believe misinformation or conspiracies.

While some relied primarily on right-wing media outlets, many expressed a more varied approach to media consumption and a belief that no one organization would tell them the truth. Some participants turned to multiple sources for fact-checking when they felt skeptical about a claim (many times a claim coming from social media) and around a quarter of participants said they rely on local news for information. Several people said they found visual content, especially unedited video or live videos, more trustworthy than mainstream media.

This lack of trusted sources drove many participants to undertake their own research. Several participants shared that they had consulted multiple sources for information, read government websites and databases, or even submitted a Freedom of Information Act Request. For some, the independent search for information solidified their beliefs. For others, it left them with feelings that the truth may not — or cannot — be known for certain. Takeaways for Newsrooms

Many of the people we interviewed reported tuning into local and national mainstream news outlets for information. By understanding their thought processes, outlets can fine-tune coverage in ways that provide accurate election information that effectively reaches this audience. A few considerations:

Our interviews showed people’s beliefs in election fraud are varied — and we can’t simply boil the group down to Trump loyalists or right-wing extremists. Most of the people with whom we spoke want to understand the results, but don’t know who to trust. Above all, it’s important for news outlets to remember that the way elections are covered can have significant consequences on the way people view the election process. The key is figuring out how to bring clarity to coverage and instill trust in those who have questions.