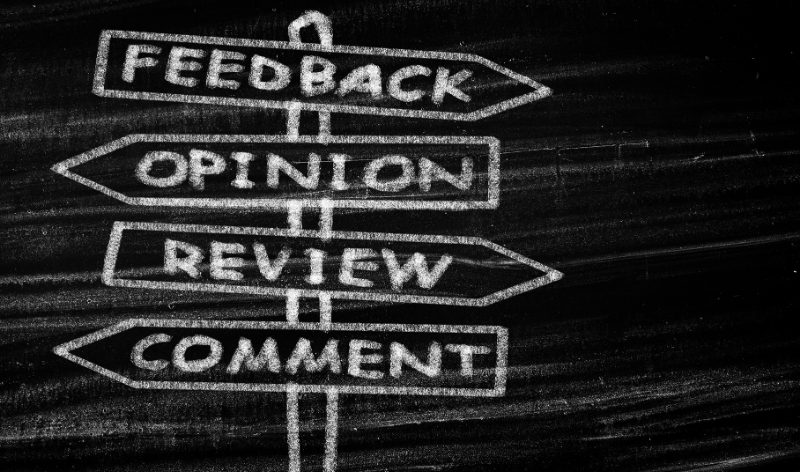 By Haley Suh and Peter Freeby

Between a pandemic and a presidential election, 2020 appears to have heightened a worrisome rise in misinformation and intense political polarization in the U.S.

Newsrooms have felt the effects. While journalists do their best to spread accurate information, vitriol and false information often bleeds into the comments section of their online platforms. Carolyn Fox, Senior Deputy Editor of Engagement, Sports and Culture at the Tampa Bay Times says that like many news organizations across the country, her newsroom has been facing criticism from trolls and readers alike for years now.

In response to the increasing number of abusive, unproductive comments on its online platform in recent years, the Times recently made the decision to turn off commenting under articles – a trending move among newsrooms today. Fox said the comments section, in recent years, had become “very toxic” with hateful words aimed at minorities and women in particular.

The journalists at Tampa Bay Times are not alone. As polarization reaches a high in the U.S. and digital news platforms make it easy for readers to engage with content, radio and television newsrooms have to grapple with challenges that come with negative feedback – some legitimate and some simply unproductive or even harmful. Many newsrooms face the question, "how do we engage with our audience in a way that promotes transparency, accuracy and accountability while limiting disrespect and misinformation?"

Online abuse from readers has added an extra burden on editors and journalists who are already stretched thin. Fox said that part of the rationale behind shutting off the on-site comments section stemmed from the newsroom not having staff who could take the time to properly engage with all the feedback among all the other work in 2020.

Being on the receiving end of cruel and harassing comments online has become part of journalists’ every-day job. Local newsrooms are especially vulnerable to uncivil online comments because they have fewer resources to combat and/or moderate them. “These comments can include claims of biased reporting, calls for the reporter’s firing, attacks on intelligence and physical appearance, and the now-infamous ‘fake news’ creed,” wrote Poynter contributor Andrea Martin. In addition to the mental toll on journalists, incivility in comments can hurt trust in news, the Center for Media Engagement has found.

Despite the toll it takes on journalists to engage with negative and unproductive feedback, newsrooms today can’t choose to neglect audience engagement entirely. Given that journalistic content today is produced, used and distributed through multiple platforms, the communication options between journalists and audiences have increased. As a result, media scholars Leif Kramp and Wiebke Loosen note an “increased connectivity between journalists and audiences” as well as an “omnipresence of audience feedback” on multiple channels from stations’ digital platforms to social media.

So how can newsrooms successfully engage users for constructive feedback on their editorial content? A part of that answer relates to how newsrooms handle corrections.

Corrections are a critical tool for building trust between journalists and readers. Corrections are a critical component of transparency in RTDNA’s Code of Ethics among others. A 2018 report from Gallup and The Knight Foundation also reveals that the two highest-rated factors that engender trust in the news media are “a commitment to accuracy (89%) and quickly and openly correcting mistakes (86%)."

A fact-first approach to both misinformation shared by others and making corrections can expand audience and improve trust among existing audiences. “Our engagement producers spend a lot of time trying to fight misinformation and layout facts. What we’ve found is when we make it about the facts people will come to our side,” Fox says.

So where are the current hurdles to engaging with corrections as a way to improve engagement? First, managing negative feedback can be a nightmare. The quantity of communication can feel staggering to sort even with existing engagement tools. Second, it can be complicated to get the information you need from a non-journalist audience in a timely way. Most crucially, the idea of communicating mistakes can feel demoralizing, embarrassing or genuinely harmful to the brand’s public image.

To fight those challenges, a growing set of tech companies are releasing products created by ex-journalists, current news editors and technologists to solve this trust problem. Products like The Coral Project, from Vox, and tools from Hearken tackle the ways engagement can encourage healthy conversations. Correx from Arizona State University is another interesting tool in development to make sure corrections are communicated to high traffic audiences to curb accidentally viral misinformation.

Try it in Your Newsroom

One tool that’s tackling all of these hurdles is VettNews Cx, which uses a small, embedded form at the bottom of each article to collect correction requests and – through a workflow tool – communicate and handle corrections requests all in one place. Features also include analytics, a Slack integration for editors and personalized emails to readers. The Tampa Bay Times has found success for its culture section, using VettNews to sort out abuse from valid corrections from its audience and allow for feedback without turning the open comments section back on.

“I think what’s interesting about [the Vett Cx tool] is it’s a pretty easy way to remove politics since you can just deal with corrections. We’re showing yes we may not always be set up to get everything right, but we have ways for you to get back to us,” Fox says.