US Supreme Court Leaves Your Right to Record Police In Jeopardy 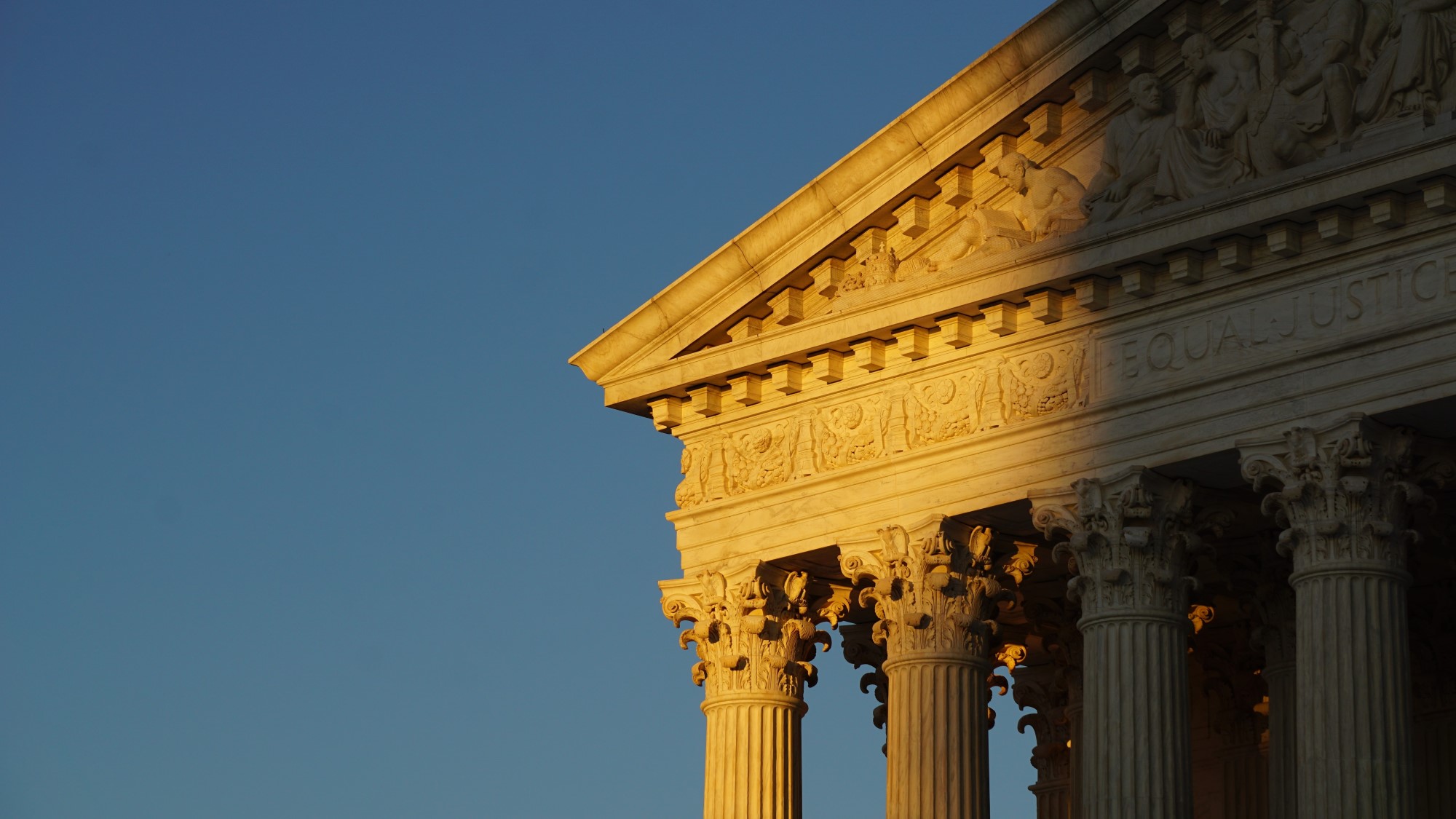 RTDNA’s ongoing effort to ensure all Americans, including all journalists, have an unambiguous right lawfully to record the activity of police moves to a new phase today. The U.S. Supreme Court — without explanation — announced November 1 it will not hear Frasier v. Evans, et al., a case from the 10th U.S. Circuit Court of Appeals in Denver that could have resolved the issue once and for all.

In response, our advocacy efforts will return to winning support on Capitol Hill for federal legislation and explaining to the public why it would benefit from such clarity.

As of now, fewer than half of the U.S. Circuit Courts of Appeals have clearly ruled that citizens, including journalists, have the right lawfully to record police activity subject to reasonable time, manner and place restrictions. In states covered by the remaining federal appeals courts, that right exists only if states or local jurisdictions have chosen to make it so. Many have, but some have not, leading to confusion and inconsistently enforced laws and policies.

In too many cases, citizens, including journalists, are being harassed, assaulted, or arrested by law enforcement simply for recording police activity.

Please urge your U.S. senators and representatives to support the Right to Record Police Act, written but not yet introduced in Congress, which would make the right to record police activity the law of the land.

Here are the only states currently covered by federal appeals court rulings affirming the right lawfully to record police. If a state is not listed, it may — or may not — have statewide or local laws or policies in place ensuring that right.

The right to record police is a top RTDNA priority. This Supreme Court development is not a defeat; rather, it merely delays what I remain confident will be a positive outcome from all of the hard work we have done so far and will continue to do.

But it will only succeed with your help.